The accused allegedly sexually exploited the 17-year-old girl on the pretext of marrying her. 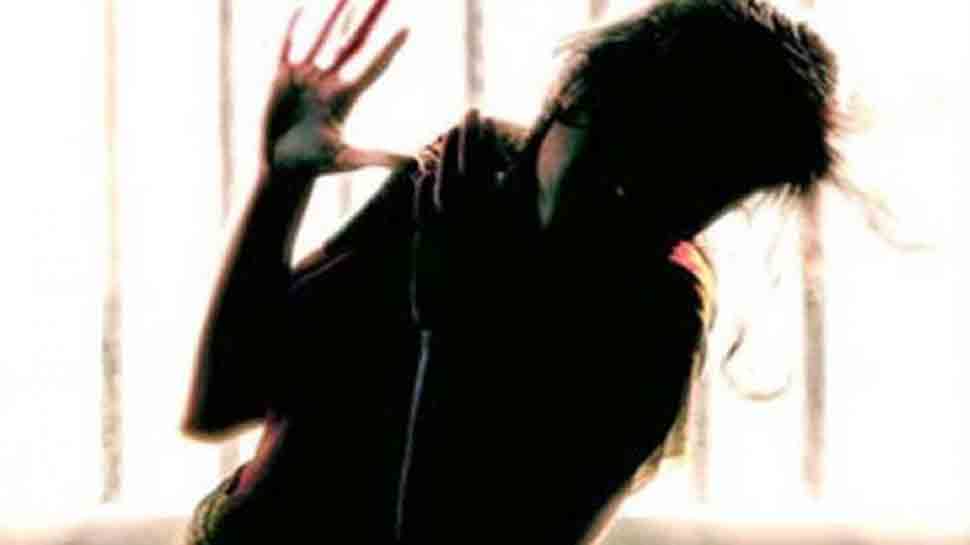 Raigarh: A 24-year-old man was booked for allegedly raping a minor tribal girl and uploading her objectionable pictures on social media in Chhattisgarh's Raigarh district, police said on Wednesday.

As per the complaint, the accused, Anurag Singh, sexually exploited the 17-year-old girl on the pretext of marrying her, Dhamajaigarh's sub-divisional officer of police Arjun Kurre said.

He allegedly clicked obscene pictures of the girl and blackmailed her to get into a physical relationship with him, he said.

On February 2, the accused posted the girl's pictures on a social media platform following which she approached the police, he said.

Offences were also registered against him under relevant provisions of the Protection of Children from Sexual Offences (POCSO) Act and the Information Technology Act, he said.

Efforts were on to trace the absconding accused, he said.