Just then, a group of 40-50 armed Naxals led by militia commander Deva stormed the village and took the SI and Kureti along with them, he added. 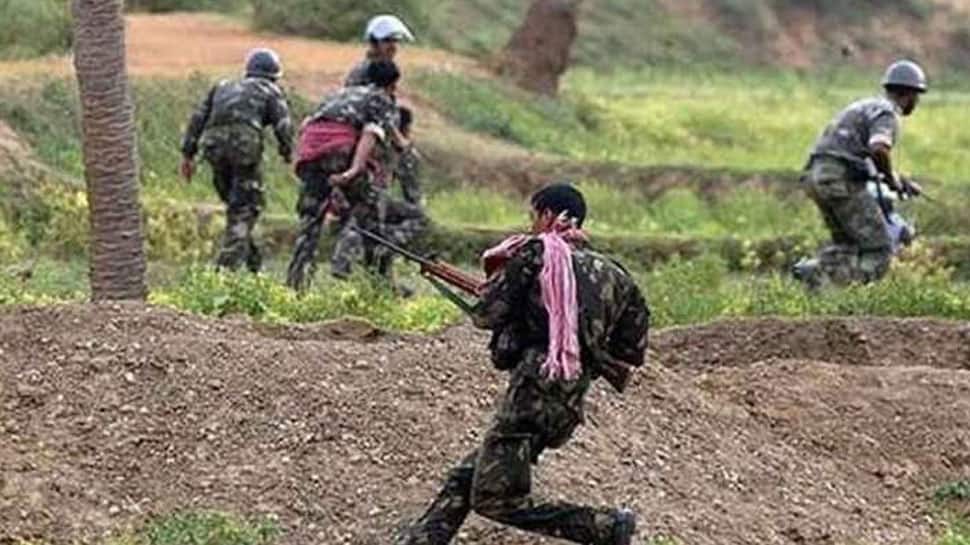 Raipur: A police sub-inspector (SI) and a school teacher friend, who were abducted by Naxals on Sunday from Dantewada district in Chhattisgarh, have been released, police said.

According to the SP, Naxals questioned Kashyap about the movement of police personnel and security camps in the area for two days before releasing the duo.

"The duo was abducted from Jabeli village under Aranpur police station area on Sunday morning when Kashyap had gone to consume liquor with Kureti, a contractual teacher in a government primary school there," he said.

Kashyap, who belongs to the district police, is posted at the camp of 'C' company of CRPF's 111th battalion in Sameli village in the area for coordination between local police and paramilitary personnel in anti-Naxal operations.

As per the preliminary information, Kureti had come to Sameli camp for some work on Sunday morning, and then Kashyap went along with him to Jabeli, located in a very sensitive area near his posting place, to consume liquor.

Just then, a group of 40-50 armed Naxals led by militia commander Deva stormed the village and took the SI and Kureti along with them, he added.

"Naxals questioned Kashyap about the movement of police personnel and security camps in the area for two days. Besides that, ultras warned Kureti to stay away from the police personnel," Pallava said.

Meanwhile, Naxals also tried to trap security forces by spreading false information that they had killed the abducted SI. But the security forces took all the necessary precautionary measures while searching for their whereabouts in the forest area, he added.

"Due to mounting pressure from local public representatives and villagers, Naxals had to free the policeman and teacher on Monday late night," the SP said .

Kashyap has been suspended for alleged negligence in discharging duty as he went outside the camp without permission and consumed liquor during the duty hours, he said.

"During the probe, it also came to light that even in the past, he had allegedly left the camp many times without informing anyone," Pallava said adding that a departmental enquiry has also initiated against the SI.