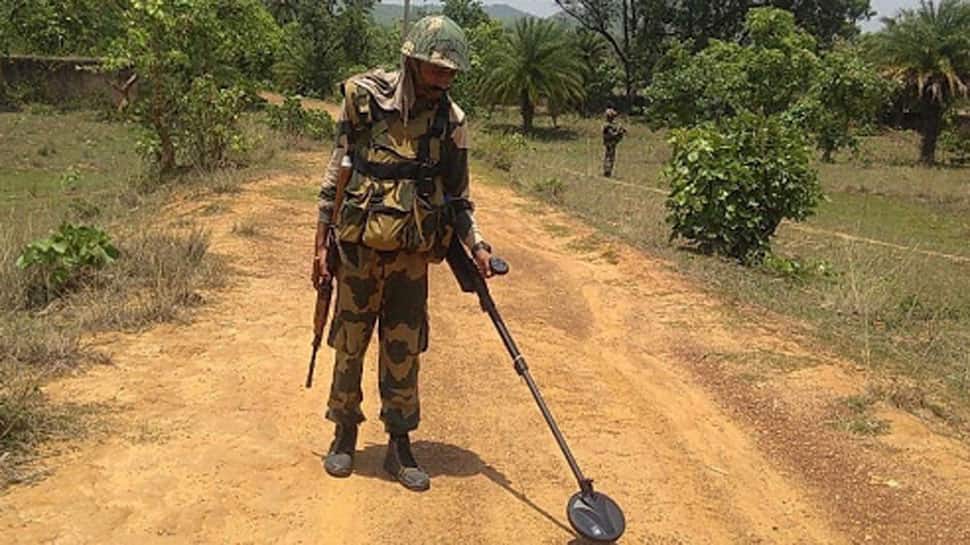 Dantewada: A senior Naxal leader, who was allegedly involved in an IED blast that killed BJP MLA Bhima Mandavi in April, died in an encounter with security forces in Dantewada district of Chhattisgarh Sunday, police said.

The skirmish took place in the jungles of Hiroli under Kirandul police station area when a squad of police's District Reserve Guard (DRG) was out on anti-Naxal operation, Dantewada Superintendent of Police Abhishek Pallava told PTI.

As the police team was advancing through Hiroli, around 450 km from Raipur, exchange of fire broke out between the two sides, he said.

After the Naxals fled, the body of Guddi, a member of Local Organisation Squad of Malangir Area Committee of Maoists, was found. A revolver with six rounds was also recovered from the spot, Pallava said.

He was suspected to be involved in around 40 cases of Naxal violence, including the killing of BJP MLA Bhima Mandavi and four security personnel.

Mandavi and the policemen died when an improvised explosive device (IED) blew up their vehicle near Shyamgiri village in Dantewada on April 9.

Guddi was carrying a reward of Rs 1 lakh on his head.