The government had last year put up these six AAI-run airports for privatisation under the public private partnership mode. 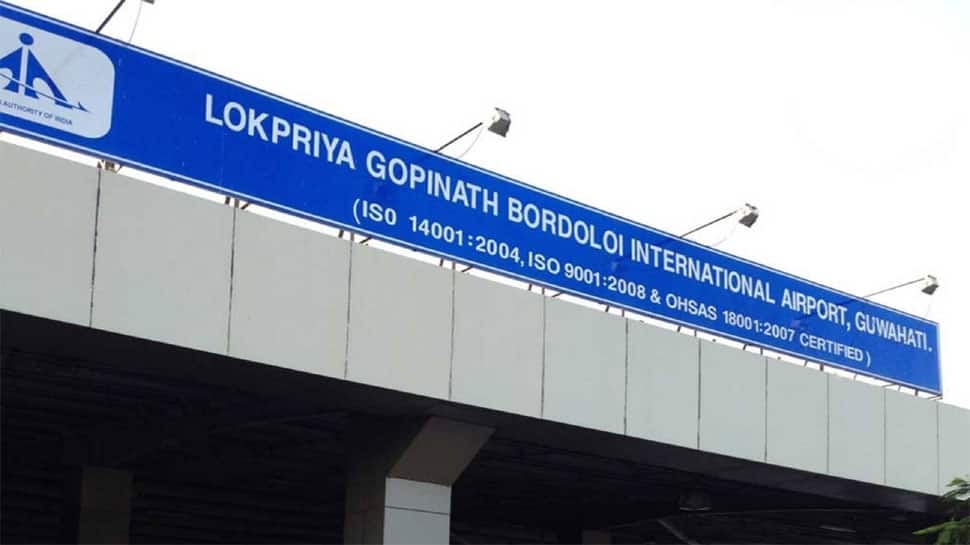 This comes a day after the group emerged as the highest bidder for five other state-owned airports.

"Adani Group has put in the highest bid of Rs 160 as per passenger fee for Guwahati airport. This means that Adani Group has won all six airports that were put up for privatisation," the official at Airports Authority of India (AAI) said.

The bids for five other airports - Ahmedabad, Thiruvananthapuram, Lucknow, Mangaluru and Jaipur - were opened on Monday in which Adani Group emerged as the highest bidder.

The diversified Adani Group, which has interests in ports, shipping, power and other key infrastructure with USD 11 billion annual revenue, would be entering airport sector bagging a 50-year contract to run the six airports.

The government had last year put up these six AAI-run airports for privatisation under the public private partnership mode.

AAI selected the winner on the basis of "per-passenger fee" offered. These six airports will be handed over to Adani Group after completion of formalities, the authority said.

"We are delighted to win the bids (Ahmedabad, Jaipur, Lucknow, Thiruvananthapuram and Mangaluru airports) invited by AAI in December for managing these airports under the PPP model," the Adani Group said in a statement Monday.

A total of 32 technical bids were received from 10 companies to operate the six airports.

Fortis writes to Sebi for arrest of Singh brothers