Chawla is named, along with other bureaucrats and former Finance Minister P. Chidambaram, in the Aircel-Maxis bribery case being probed by the CBI. 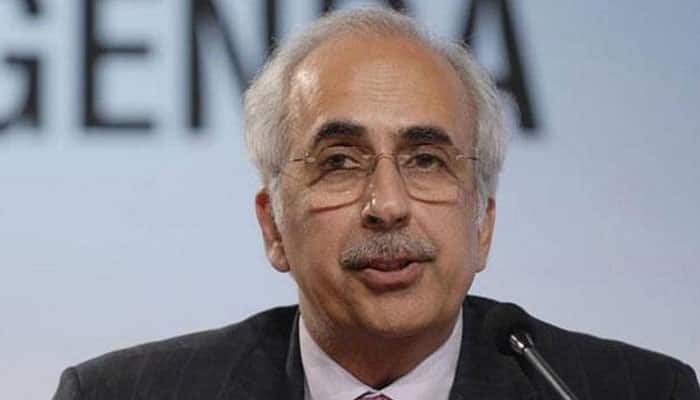 Chawla is named, along with other bureaucrats and former Finance Minister P. Chidambaram, in the Aircel-Maxis bribery case being probed by the Central Bureau of Investigation (CBI).

"Ashok Chawla has resigned as Public Interest Director/ Chairman of the Board of Directors of the National Stock Exchange of India Ltd (NSE) with immediate effect in the light of recent legal developments," the NSE said in a statement.

The CBI had filed its charge-sheet last July but had been waiting for the government`s nod to start prosecution against the bureaucrats. The Ministry of Finance had given its approval to act against Chidambaram but similar permission was needed for the bureaucrats as well.

The CBI court had asked the investigation agency to procure the permission from the Finance Ministry by Friday.

Chawla, who had been the Chairman of the country`s largest bourse since 2016, recently stepped down from the post of non-executive Chairman of Yes Bank citing personal reasons.

In July 2018, the CBI listed Chidambaram as an accused in the Aircel-Maxis case, alleging that he had power to approve foreign investments only up to Rs 600 crore but had cleared Rs 3,200-crore investment without referring the matter to the Cabinet Committee on Economic Affairs.