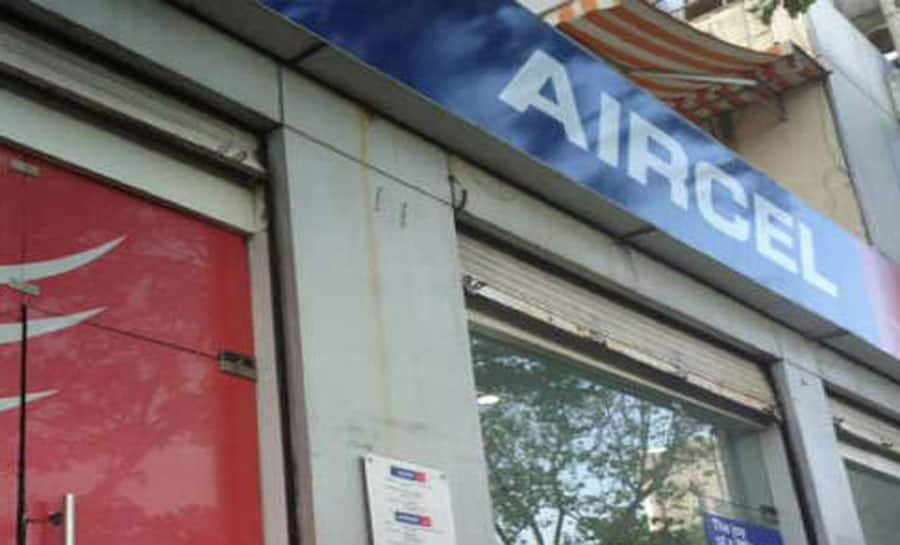 New Delhi/Chennai: Customers of telecom service provider Aircel in Chennai are facing a tough time as they are rushing to apply for mobile number portability amidst reports of closure of the company's services

Some of the customers said they were neither able to make a call nor receive and they termed it as the first step towards total closure of services.

Some complained that they were unable to use the mobile number porting facility due to network issues. Meanwhile, media reports are saying that Aircel is creating manual codes to facilitate porting requests as there has been a huge rise in demand of porting over the past few days.

Aircel has reportedly warned its employees to be ready for “difficult” times ahead in the wake of funding crunch that may lead the company to file for bankruptcy,  as per a financial daily report.

Amidst intense competition in the market, the Maxis-owned telco’s operations has not been able to keep pace with rivals.

A report in the Economic Times said that Aircel's  chief executive officer Kaizad Heerjee, in an email to employees earlier this week,  said that the company has “no funding for some time” and has been dependent on “cash generation from its “current business operations”.

The paper earlier this week reported that Aircel will soon file for bankruptcy at the National Company Law Tribunal (NCLT).

The board of the telecom company, which has a Rs 15,500 crore debt, has been dissolved ahead of the move. The application to the NCLT will be submitted within a few days.

The decision has been reportedly taken following the Reserve Bank of India scrapping all debt revamp schemes in favour of the Insolvency and Bankruptcy Code.

Since Aircel has not made payments since September, banks cannot restructure Aircel.

Idea said that despite multiple reminders since November 2017, the operator had failed to meet its payment commitments forcing Idea to suspend interconnect services, as per the terms of interconnect agreement.

Aircel and Reliance Communications had signed binding agreements in September 2016 for the merger of RCom's mobile businesses with Aircel. However they terminated the deal in October last year for the “lapses with mutual consent.”