In November, Alibaba cut its full-year revenue forecast to between 375 billion yuan and 383 billion yuan ($54.4 bln-$55.6 bln), marking a 4-6 percent decrease from its initial target. 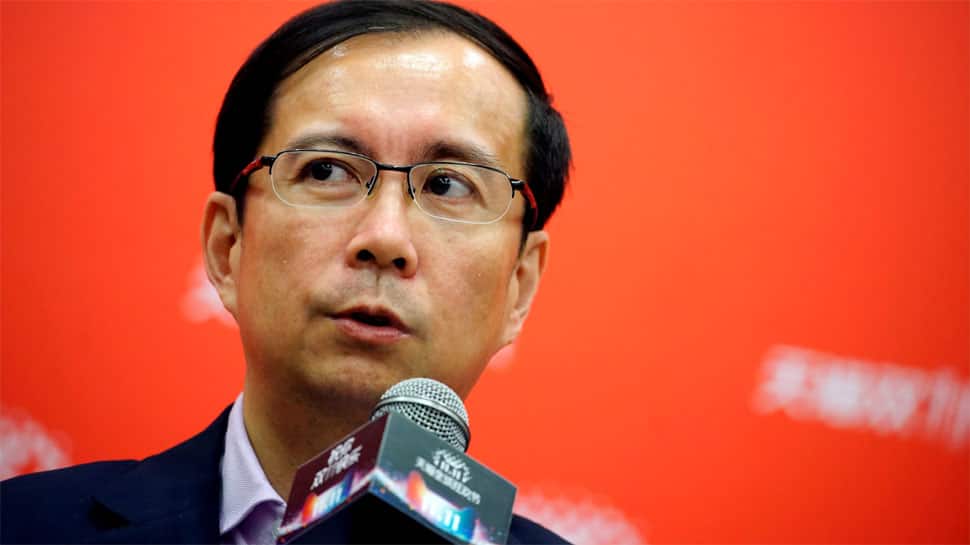 "This year we not only won`t layoff employees, we will continue to utilise the resources on our platforms to boost consumption, bringing in more manufacturing and services orders," Zhang said in a Weibo post.

"When the economy is bad, the biggest advantage for online platforms is to create jobs." This week reports circulated in Chinese media that e-commerce site and Alibaba rival JD.com Inc would lay off 10 percent of its senior executives. The company declined to comment directly on the cuts.

Days earlier, the CEO of ride-hailing company Didi Chuxing said it would lay off 15 percent of its employees, though he added that it intended to add as many jobs in new roles. Just before Chinese New Year, social media firm ByteDance advised staff they would receive lower-than-expected holiday bonuses.

In November, Alibaba cut its full-year revenue forecast to between 375 billion yuan and 383 billion yuan ($54.4 bln-$55.6 bln), marking a 4-6 percent decrease from its initial target.