The protests across the US and European countries could become a massive headache for Amazon as thousands have begun demanding better pay and working conditions. 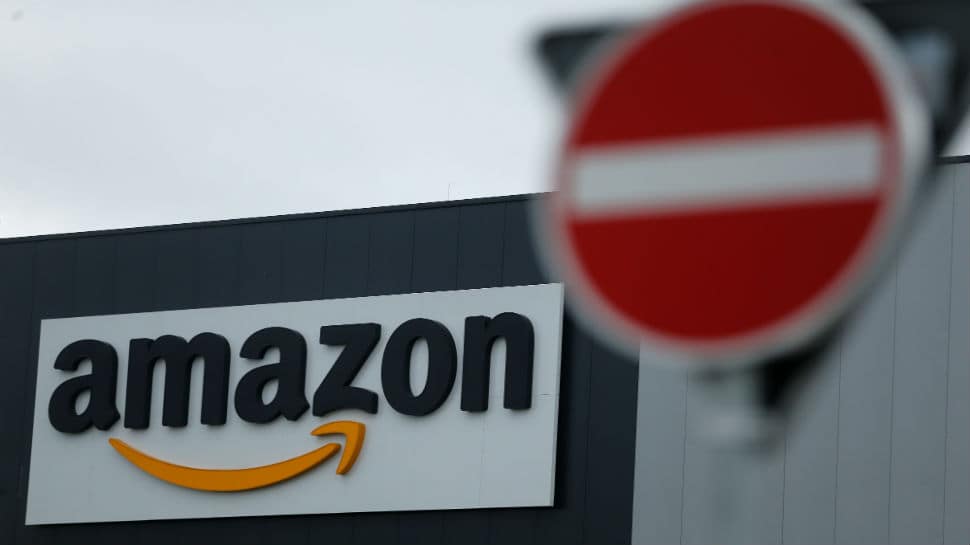 An Amazon facility in Werne (Germany) where many workers have started protesting against the company. (Reuters Photo)
Share:
Written By:

Amazon has repeatedly made news over allegations that the manner in which it treats its employees around the world and the monetary compensation given to them is deplorable. And while the E-commerce giant has almost always defended itself strongly against such charges, it finds itself in a crisis situation with thousands of its workers launching a massive protest in the US and in many countries across Europe.

The most-recent protests across the US and European countries could become a massive headache for Amazon as thousands have begun demanding better pay and working conditions, especially at warehouses which the company calls 'Fulfillment Centers.' BBC reported that many of the protesting workers in a warehouse in Minnesota, for instance, have started highlighting working conditions which are extremely detrimental to their physical and mental well-being. A worker is quoted in the report as saying that he has to pick an item every eight seconds for 10 hours each working day. William Stolz, the Amazon employee, adds that he just wants to be treated as a human and not as a machine.

The allegations are similar in countries like Germany where Amazon employs around 20,000 people. Here, labour union Verdi claims that 2,000 people are protesting across seven Amazon sites in the country because they fear already bad working conditions could deteriorate owing to the Prime Day sale. Prime Day is Amazon's annual discount bonanza which claims to offer massive discounts to users but, allegedly, puts employees under tremendous pressure.

The protests could have a massive impact on Amazon's sale offers even if the company continues to maintain that it has industry-leading pay scales and strived for the welfare of its employees around the world.