Another whistleblower guns for Infosys' Salil Parekh, urges Chairman to act against CEO

Claiming to be an employee in the $11-billion company`s finance department, the whistleblower reportedly complained that he was unable to disclose his identity fearing retaliation for the damning disclosures he was making against Parkeh. 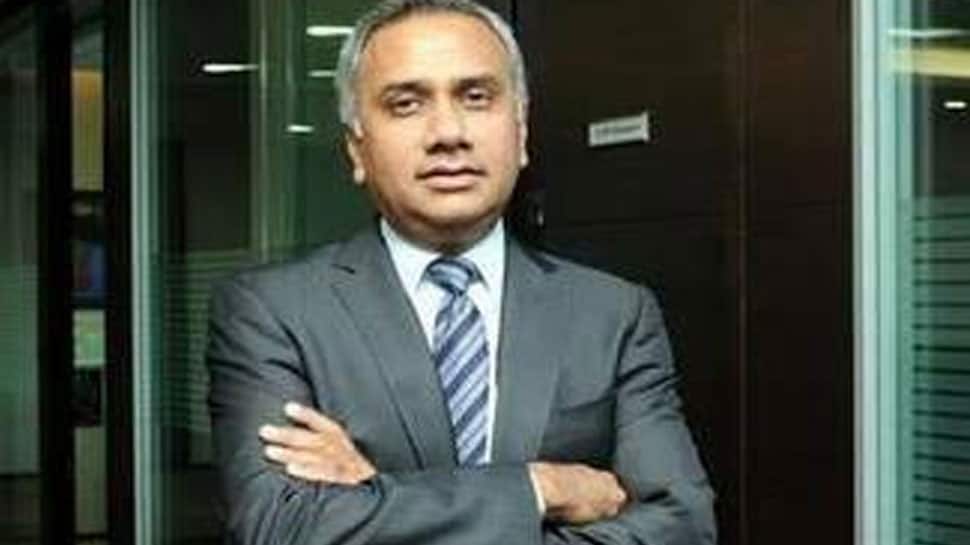 Global software major Infosys has last week strongly condemned the "mischievous insinuations" made by anonymous sources against the co-founders and former colleagues, but another whistleblower has accused its Chief Executive Officer (CEO) Salil Parekh of committing misdeeds. The has urged the Chairman and the board of directors to act against him on his volatile complaints.

"Though it is a year and 8 months since Parekh joined the company, he operates from Mumbai in violation of the condition that the CEO has to be based in Bengaluru and not Mumbai. What is stopping the board to insist on his movement to Bengaluru," said the whistleblower in an unsigned and undated letter to Infosys Chairman and co-founder Nandan Nilekani and Independent Directors on the Board, an IANS report said.

Claiming to be an employee in the $11-billion company`s finance department, the whistleblower reportedly complained that he was unable to disclose his identity fearing retaliation for the damning disclosures he was making against Parkeh.

"I am an employee working in the finance department. I am submitting this whistleblower complaint as the matter is so volatile that I fear retaliation if I disclose my identity. Please excuse me for the same, but the matter is of grave importance," said the employee in the complaint, accessed by IANS through sources on Monday night.

As an employee and a shareholder, the whistleblower said it was his duty to bring to the notice of the chairman and the board a few facts about Parikh that were eroding the value systems of the company, adding "Hope that you will execute your responsibilities in the true spirit of Infosys and in favour of employees and shareholders who have so much of faith in the company."

As Parekh did not relocate to Bengaluru even after he was given two months to do and was visiting the tech hub twice a month, the techie said the company had incurred Rs 22 lakh towards his airfare and local transportation.

Last week, Infosys Chairman Nandan Nilekani said, "These speculations are appalling and seem to be aimed at tarnishing the image of some of the most accomplished and respected individuals. I have deep regard for the life-long contribution of all our cofounders. They have built this institution and have served this company selflessly and even today, remain committed to the long-term success of Infosys."

As we have previously stated, the IT behemoth said, "the Audit Committee has appointed an external law firm to conduct an independent investigation into the allegations made in the complaints. We will share the outcome of the investigation at the relevant time with all stakeholders."

Earlier on October 21, the company had said it is examining charges made by some unnamed employees who accused Chief Executive Officer Salil Parekh and Chief Financial Officer Nilanjan Roy of following unethical accounting practices to boost revenue and profit for many quarters.

Notably, Infosys is one of India`s most respected companies that was set up in 1981 by corporate icons N R Narayana Murthy, Nandan Nilekani and S Gopalakrishnan among others.