The bank had posted a net profit of Rs 726.44 crore in the corresponding period of the previous fiscal. 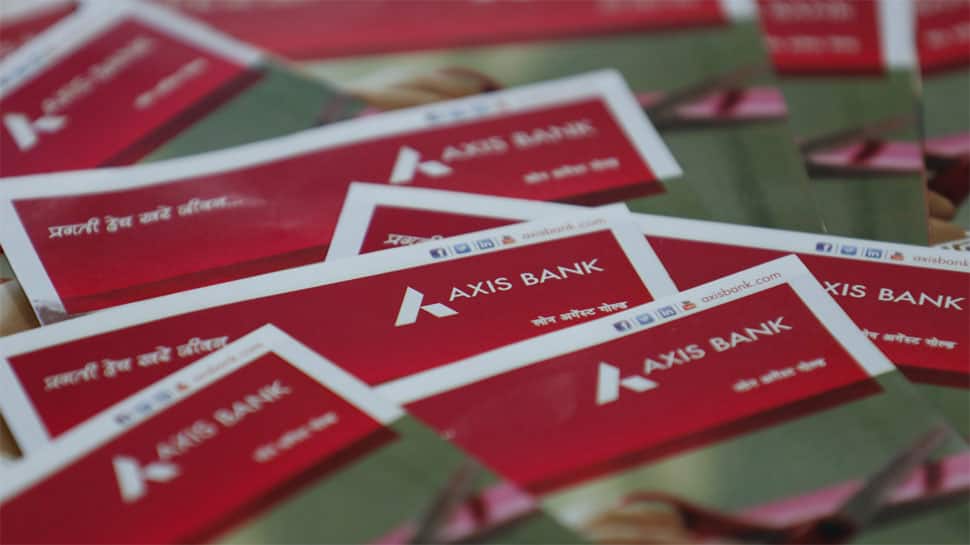 The bank had posted a net profit of Rs 726.44 crore in the corresponding period of the previous fiscal.

The net interest income grew 18 percent to 5,604 crore in the third quarter this fiscal.

Total income during the quarter under review rose to Rs 18,130.42 crore as against Rs 14,314.63 crore in the year-ago period, Axis Bank said in a regulatory filing.

Gross NPAs (or bad loans), however, worsened to 5.75 percent of the gross advances, up from 5.28 percent a year ago.

The bank said it has witnessed healthy loan growth during the quarter, with domestic loan rising by 18 percent year-on-year; while retail loan book grew by 20 percent.