Bill Gates 'inspired' by Azim Premji, lauds him for commitment to philanthropy

Gates took to twitter to acknowledge Premji's commitment towards philanthropy. 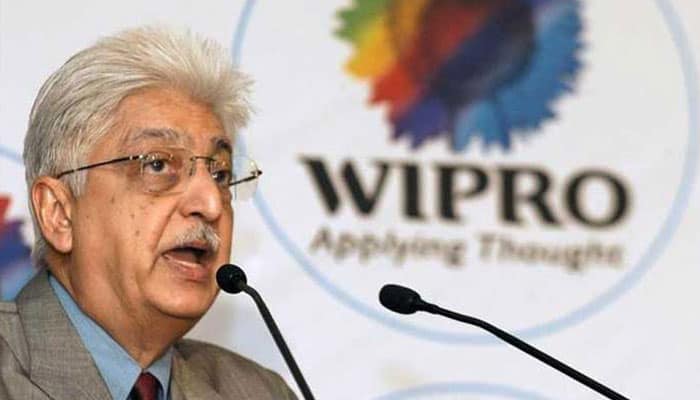 Gates took to twitter to acknowledge Premji's commitment towards philanthropy, saying that he gets inspired by the IT czar. He tweeted:

Earlier this month, Premji, who is also the chairman of Azim Premji Foundation, earmarked Rs 52,750 crore to philanthropy. This action is  in addition to his earlier donations to philanthropy, which included Wipro's shares, as well as other assets owned by him.

“With this action, the total value of the philanthropic endowment corpus contributed by Mr. Premji is -Rs 1,45,000 crores (-UD 21 billion), which includes 67% of economic ownership of Wipro Limited,” the company had said in a BSE filing.

The Azim Premji Foundation works directly in education and supports other not-for-profits working in some specific areas through multi-year financial grants. The Foundation has also set up the Azim Premji University in Bangalore for developing outstanding professionals in the domains of education and related areas of human development for the entire country.

Last year, Premji was also awarded with the highest French civilian award Chevalier del la Legion d'Honneur (Knight of the Legion of Honour) for his contribution to society as a philanthropist through the Azim Premji Foundation and University.