The airline did not give a number. It had 9,100 employees at the start of the year. Spirit said it hopes to restore the jobs eventually. 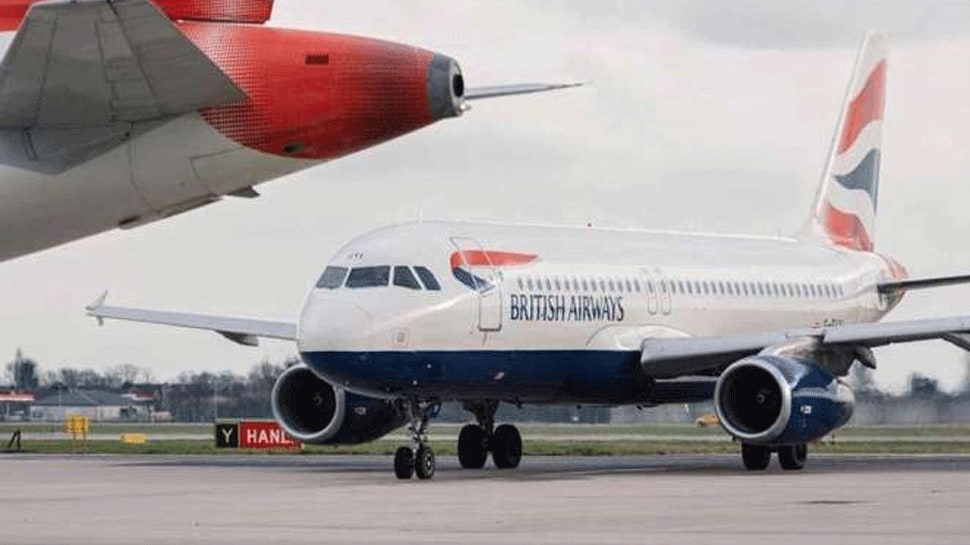 Washington: Spirit Airlines has warned up to 30 percent of its employees that they will lose their jobs in October, and regional carrier ExpressJet's future is in doubt after losing a key contract as the virus pandemic continues to hammer the airline industry.

Spirit is the latest airline to deliver layoff warnings to employees, which are required by federal law 60 days before large-scale job cuts.

The budget airline based in Miramar, Florida, said it told unions that about 20 percent to 30 percent of its pilots, flight attendants and other groups will be furloughed in October.

The airline did not give a number. It had 9,100 employees at the start of the year. Spirit said it hopes to restore the jobs eventually.

Earlier in July, United Airlines issued layoff warnings for 36,000 employees, and it warned pilots this week of possible additional job losses this year and next year.

American Airlines notified 25,000 workers that they could be furloughed in October, when billions in federal money to help cover payroll costs expires.

Airlines are slashing costs, getting federal aid and borrowing on private credit markets to survive a downturn in US Air travel that hit 95 percent in April.

Hopes for recovery have dimmed in recent weeks with a resurgence of reported cases of COVID-19 in many states, which ended two months of growth in air travel.

The retrenchment now threatens another small U.S. Airline. ExpressJet's survival was in doubt after United dropped its contract with ExpressJet and consolidated its United Express operations under affiliate CommutAir. United spokesman Charles Hobart said the change will take a number of months.

ExpressJet spokesman Gary Cambre said the airline expects to continue normal operations through the rest of this year.

We will now explore all options for the future of our company in 2021,? he said in an emailed statement.

The Regional Airline Association, of which ExpressJet is a member, said the Atlanta-based carrier's announcement reflects the double-edged sword regional airlines encounter as they navigate the pandemic"  the virus is harming their companies and the major airlines they serve under contracts.

The trade group is lobbying for an extension of the federal aid to help airlines cover their payroll costs, which runs out in October.

"For ExpressJet, it may already be too late," the group said.