Talking to media after the meeting of Union Cabinet, Telecom Minister Ravi Shankar Prasad said that Rs 29,937 crore will be given by the Centre in order to revive MTNL and BSNL. 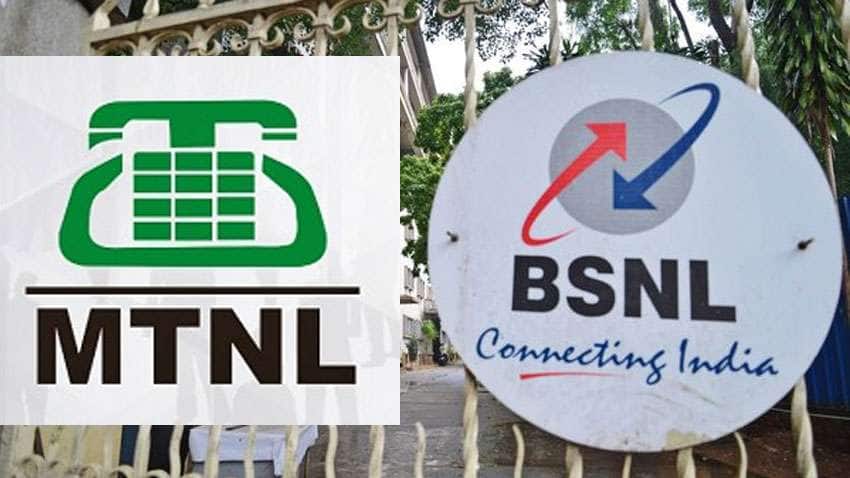 Talking to media after the meeting of Union Cabinet, Telecom Minister Ravi Shankar Prasad said that Rs 29,937 crore will be given by the Centre in order to revive the two ailing state-owned telecom companies. The Cabinet also approved the proposal to allocate 4G spectrum to Public Sector Enterprises.

Prasad also told the media that a sovereign bond of Rs 15,000 crore will be raised by the Centre for the revival of MTNL and BSNL. The Union Minister also said that a voluntary retirement scheme will be offered to the employees of these companies to reduce the operational cost of both firms.

Prasad's office also posted a tweet saying the merger would be "operationalise gradually". "BSNL and MTNL are strategic assets of India. They cater to the needs of people during disaster. They provide important communication services to government," it stated.

It is to be noted that BSNL has a strength of 1.76 lakh employees and it posted a net loss of ₹13,804 crore in fiscal 2018-19. BSNL and MTNL witnessed 2.15 lakh and 6,701 subscribers exiting their networks in August respectively.

According to latest TRAI data, private telecom firms held 89.78% market share of the wireless subscribers as on August 31, while the market share of BSNL and MTNL is only 10.22%.