The move is understood to aim at checking the laundering of funds into insurance firms and shell companies. 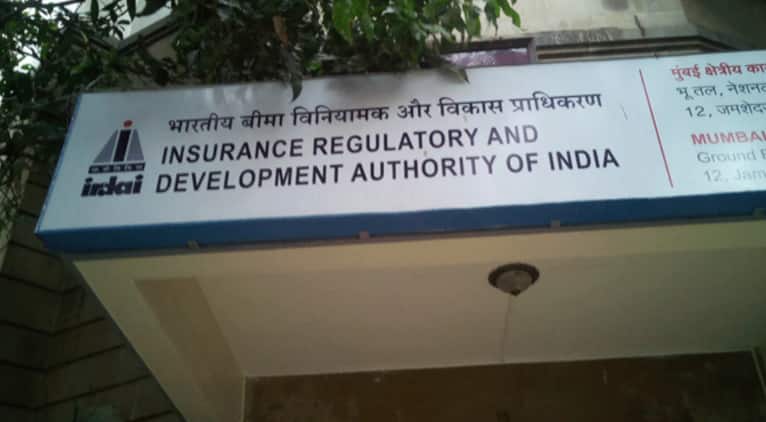 New Delhi: The government on Wednesday (August 19) allowed 24 insurance companies to sell their policy after collecting Aadhaar card details of the buyers. The move is understood to aim at checking the laundering of funds into insurance firms and shell companies.

The decision is likely to help these insurance companies to perform in real-time and do e-KYC. This would also reduce the cost of transaction.

"The Insurance Regulatory and Development Authority of India hereby notifies the reporting entities specified in the Table below to undertake  Aadhaar authentication service of the Unique Identification Authority of India under section 11A of the Prevention of Money-laundering Act, 2002," the notification added.

SpiceJet launches tier based loyalty program – These are the benefits