Changes have been made with respect to the allotment of a new name to an existing company under Section 16 of the Act. 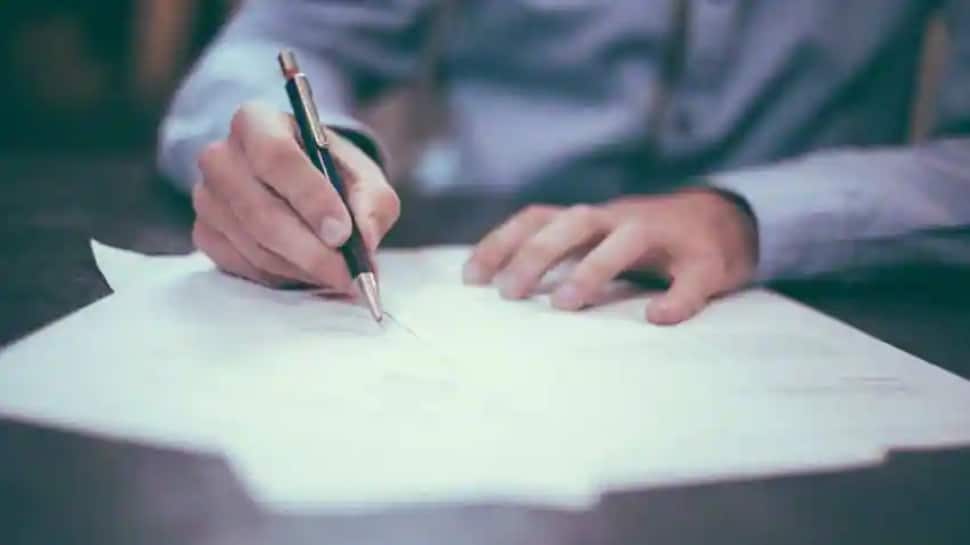 New Delhi: The government has amended the rules pertaining to incorporation of companies under the Companies Act, 2013 and the changes will come into effect from September 1.

The corporate affairs ministry, which is implementing the Companies Act, 2013, has amended the Companies (Incorporation) Rules, 2014.

In the rules, changes have been made with respect to the allotment of a new name to an existing company under Section 16 of the Act.

Section 16 relates to rectification of a company name subject to various conditions, including that the government may direct changing a firm's name if it is identical with or too nearly resembles the name of an existing company. In case such a direction is issued, the same has to be implemented by the company concerned within three months.

Now, the ministry has put in place new rules wherein the tag of 'ORDNC' (Order of Regional Director Not Complied) would be attached to the name of the company that does not comply with the direction within the specified period.

For such companies, the letters "ORDNC (which is an abbreviation of the words 'Order of Regional Director Not Complied'), the year of passing of the direction, the serial number and the existing Corporate Identity Number (CIN) of the company shall become the new name of the company without any further act or deed by the company," as per a notification.

Further, the Registrar of Companies will accordingly make the entry of the new name in the register of companies and issue a fresh certificate of incorporation, it added.

According to the ministry, once the company's name has been changed, then necessary steps should be taken to comply with Section 12 of the Act that pertains to registration of a firm.

As per the new rules, 'ORDNC' should be "mentioned in brackets below the name of company, wherever its name is printed, affixed or engraved".

In another notification, the ministry said provisions of Section 4 of the Act would come into force from September 1, 2021. Section 4 pertains to memorandum of companies.
The notifications were issued on July 22. Also Read: Tesla seeks reduction in import duties on electric cars: Report

At the end of June, there were 13.7 lakh registered companies that were active in the country. Out of them, more than 17,200 new companies were set up during April to June this year. Also Read: Zomato delivers impressive listing gains, but what’s next? Should you hold or sell? Check what experts say