According to The Verge, the move is part of a broader boycott of Facebook and Instagram organized by the Anti-Defamation League, the NAACP, and other organizations called the “Stop Hate For Profit” campaign. 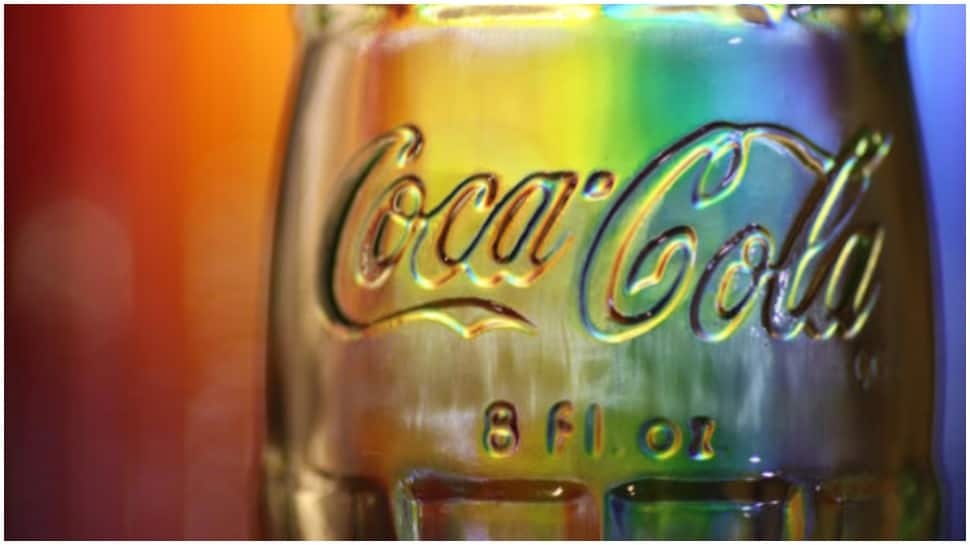 The Coca-Cola company on Saturday (June 27) announced to pause paid advertising on all social media platforms globally for at least 30 days.

"We will take this time to reassess our advertising policies to determine whether revisions are needed. We also expect greater accountability and transparency from our social media partners," he added.

According to The Verge, the move is part of a broader boycott of Facebook and Instagram organized by the Anti-Defamation League, the NAACP, and other organizations called the “Stop Hate For Profit” campaign.

Earlier, Facebook said the company will update its advertising policy to restrict hateful content and explicitly ban ads that encourage racial divisions. The policy will also restrict ads that express contempt for immigrants or refugees and notably, the new restrictions apply only to advertisements and will not affect posts without paid promotion.

"Facebook stands for giving people a voice, and that especially means people who have previously not had as much voice, or as much power to share their own experiences. It`s really important that we make sure our platforms live up to these principles," CEO Mark Zuckerberg said in a company town hall while announcing the changes.

The beverage company first served its Coca-Cola on May 8, 1886, at Jacobs' Pharmacy in Atlanta. It now serves drinks in 200+ countries, with 500+ brands — from Coca-Cola to Zico coconut water, to Costa coffee.

90% Flipkart sellers back on platform, 125% rise in new MSMEs