In the year gone by, the pharma sector also witnessed an ugly legal fight between the former promoters of healthcare major Ranbaxy -- Malvinder and Shivinder Singh -- and Japanese company Daiichi Sankyo. 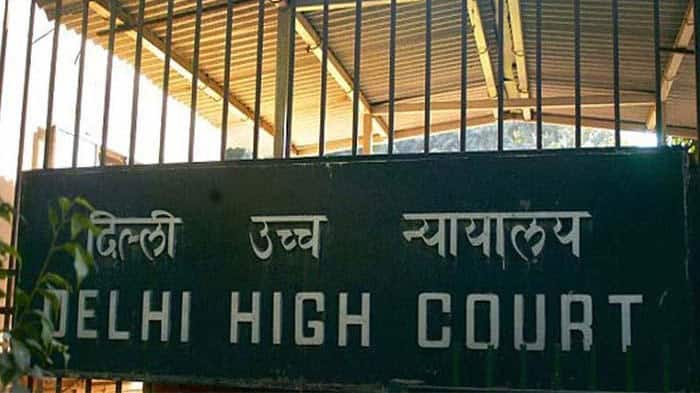 New Delhi: Corporate legal cases saw companies from various sectors including telecom, aviation, banking and agro knocking on the doors of the Delhi High Court for relief in 2018.

In the year gone by, the pharma sector also witnessed an ugly legal fight between the former promoters of healthcare major Ranbaxy -- Malvinder and Shivinder Singh -- and Japanese company Daiichi Sankyo.

The high court took tough stands, ranging from freezing of bank accounts, ordering personal appearance in court and partial payment of an arbitration award of Rs 3500 crore, against the brothers, who later split and one of them claimed to be physically thrashed by the other.

The tough times for the pharma sector was best reflected when the high court restrained online sale of medicines -- both on prescription and otherwise -- till a rule comes in place to regulate them.

However, the pharma sector had some reason to cheer as the high court set aside the government's ban on private manufacture and sale of Oxytocin drug, used to induce labour and prevent bleeding during child birth.

The high court held that confining manufacture of the drug to a state-run entity would result in restricted supply of the potentially life-saving medicine, posing a deleterious effect on pregnant women and young mothers.

The decision came on the plea of the private players which were making and selling the drug till now.

While the private companies making and selling Oxytocin had a cause for cheer, several pharma majors still await the high court's decision in their pleas challenging the Centre's decision to ban over 300 fixed dose combination drugs.

Though the high court ordered that no coercive steps be taken against them for selling their stock already in the market, the companies were directed to stop production till a final order is passed.

While it was a mixed bag for the pharma sector, the year was not so good enough for low-cost private carriers Indigo and Spicejet which had to partially shift their operations from Terminal-1 to Terminal-2 of the Indira Gandhi International Airport as the high court did not give any relief to them.

The airlines had challenged the decision of the Delhi International Airport Ltd (DIAL) to partially shift them to T2 to enable redevelopment of T1.

The high court also declined to interfere in LIC's takeover of ailing PSU bank IDBI as well as the Competition Commission of India's (CCI) investigation against agro-major Monsanto for abuse of dominant position.

Monsanto received another blow this year, when the high court dismissed its plea to enforce in India the patent for its BT cotton seeds, a genetically modified variant which resists bollworms.

However, in telecom major Vodafone's cases, it was a mixed outcome in 2018 as the high court allowed it to continue with its two international arbitration against India in connection with a tax demand of Rs 11,000 crore, but in a separate matter dismissed its plea for tax refund of over Rs 4,759 crore.