An NGO Justice for Rights Foundation, had filed the  plea in the court. 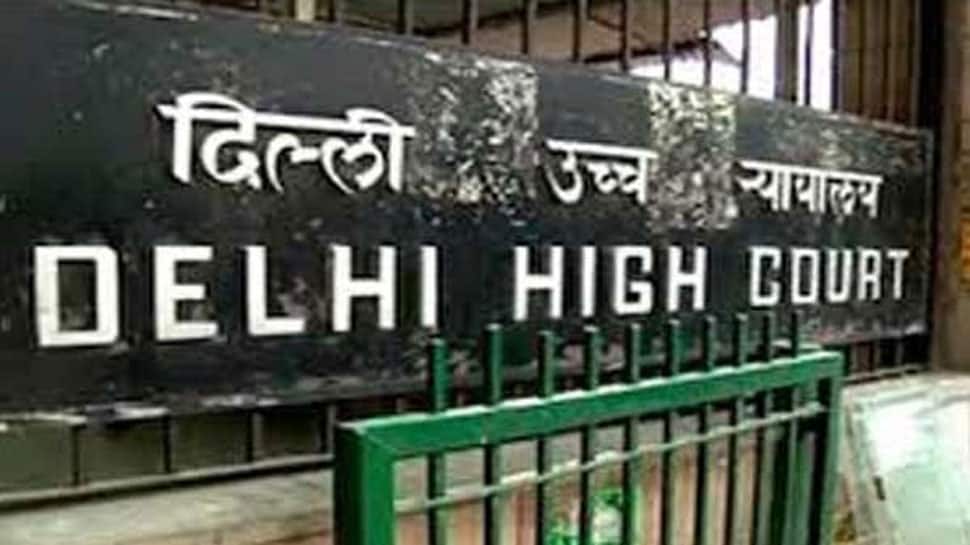 New Delhi: Delhi High Court on Friday dismissed a plea seeking a ban on online platforms including Netflix and Amazon Prime till the regulations are framed.

A PIL was moved in the Delhi High Court seeking framing of guidelines to regulate the functioning of online media streaming platforms like Netflix and Amazon Prime video, alleging that they show “uncertified, sexually explicit and vulgar” content.

An NGO Justice for Rights Foundation, had filed the  plea in the court.

It has sought directions to the ministries of Communication, Information and Broadcasting as well as Law and Justice to frame guidelines to regulate such platforms and the content they broadcast.