Dena Bank, Vijaya Bank and Bank of Baroda to be merged

The announcement comes from Financial Services Secretary Rajiv Kumar during a press conference with FM Arun Jaitley on the status of the country's economy. 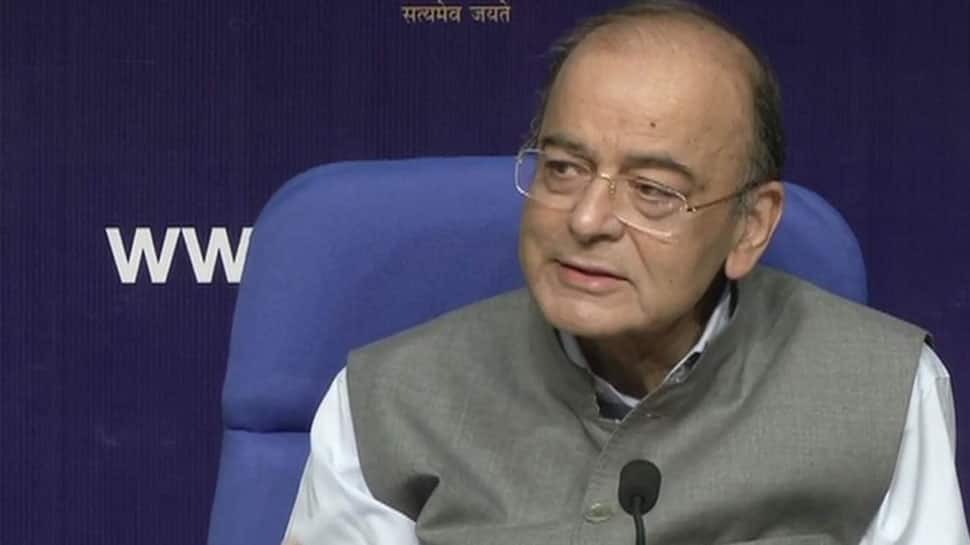 New Delhi: The government on Monday decided to merge three state-run banks - Dena Bank, Vijaya Bank and Bank of Baroda. This merger will create the third largest bank in the country.

The announcement was made by Financial Services Secretary Rajiv Kumar during a press conference with Finance Minister Arun Jaitley on the status of the country's economy.

"We have decided to merge Dena Bank, Vijaya Bank and Bank of Baroda. The merger of the three banks will make this the third largest in of the country," Financial Services Secretary Rajiv Kumar told news agency ANI.

Speaking on the merger, FM Jaitley said, "The government had announced in the budget that consolidation of banks was also in our agenda and the first step has been announced."

At present, the top three largest banks of the country are state-run State Bank of India (SBI) and private sector banks HDFC and ICICI.