Aviation regulator, DGCA suspended the captain`s license for a period of three months after establishing that the pilot-in-command attitude towards the senior citizen was unruly. 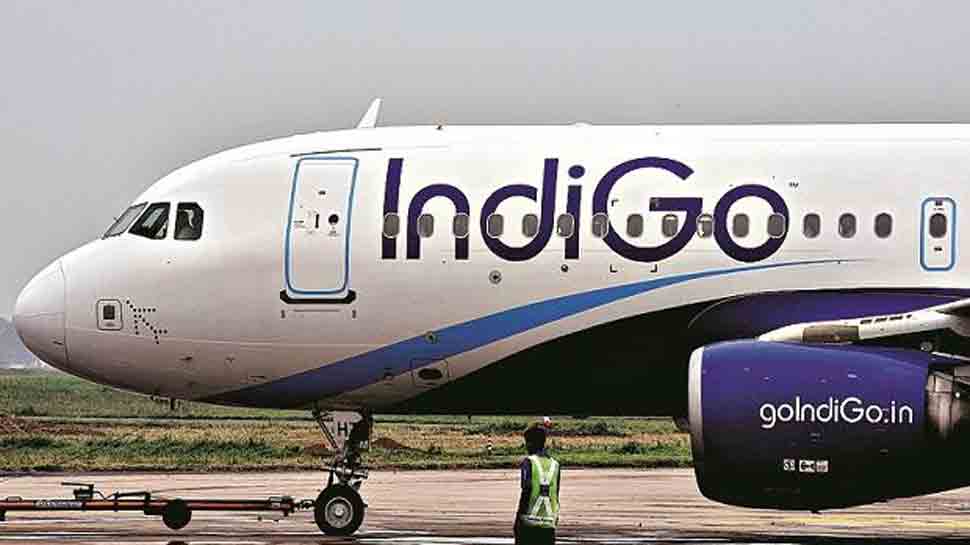 New Delhi: An Indigo captain was on Monday handed a 3 month suspension for "harassing and threatening a 75-year-old" wheelchair-bound woman and her daughter in a Chennai-Bengaluru flight last month.

Aviation regulator, DGCA suspended the captain`s license for a period of three months after establishing that the pilot-in-command attitude towards the senior citizen was unruly.

"Your captain on 6E 806 from Chennai to Bangalore on January 13 Rajat (name changed) harassed, threatened and prevented me and my 75-year old diabetic mom from disembarking the flight and threatened to arrest us because we asked for wheelchair assistance," Supriya Unni Nair had tweeted.

This elicited a prompt response on twitter from Minister of Civil Aviation of India, Hardeep Singh Puri saying that the captain has been "off-rostered pending full enquiry".

Unni Nair in a series of tweets said that the "NONE of the other crew onboard 6E 806 - male Be female - intervened or helped us on the plane."

Niar had described her shocking ordeal saying that her "mom was literally shaking by the time we got home. She had her meds and now she is mortified that Rajat (name changed) will carry out his threats and harm me".

"After examining the reply of the PIC (pilot in command) to the show cause notice it was established that the PIC`s attitude towards the wheelchair bound citizen passenger was intimidating, threatening and lacked compassion" DGCA said in its statement.

"His action led to avoidable detention of the wheelchair-bound passenger. He exhibited a lack of ability in managing threat and error situation especially when he had to operate another commercial flight after a short duration," the regulator added.