Domino’s, the popular pizza chain, has reduced the delivery time to 20 minutes from its 30-minute delivery in several locations across the country. 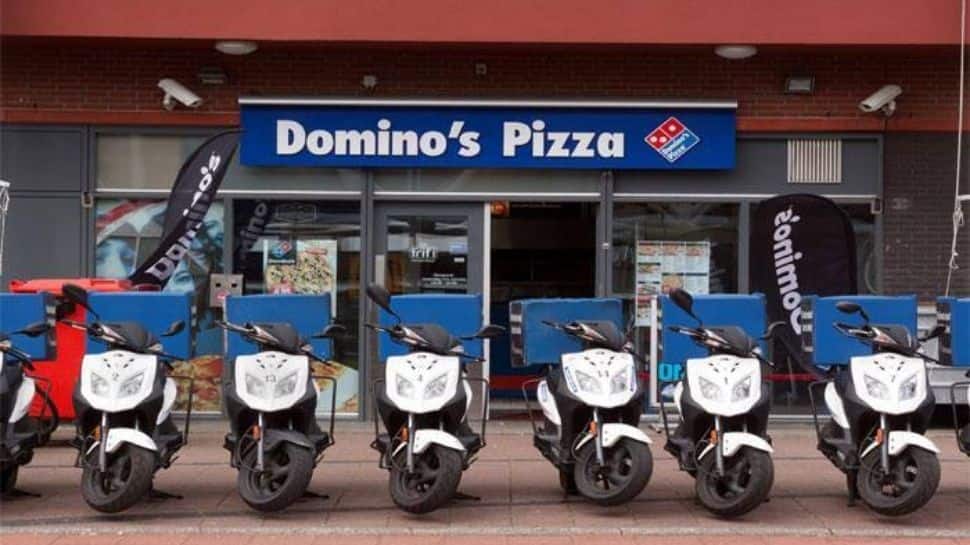 New Delhi: Domino’s, the popular pizza chain, has reduced the delivery time to 20 minutes from its 30-minute delivery in several locations across the country. Most of these stores are located in high store density.

Domino’s is striving to make its deliveries faster at a time when several online QSR outlets and online food delivering platforms are doubling down on technology and other factors to improve the delivery time.

In its second-quarter earnings commentary, Jubilant Foodworks Ltd, which manages Domino’s stores in several locations in India, said, “Opening of new stores in existing cities helps improve customer experience like 20-minute delivery which is driven by density of stores in a region.”

Besides Domino’s Pizza, Jubilant also operates several Dunkin Donuts stores across the country. Notably, the company had started testing the 20-minute deliveries in the pre-Covid times.

However, Jubilant has rolled out the faster delivery service now, in only select cities where there is a higher density of its outlets. As of now, the company hasn’t announced when it’ll launch the 20-minutes across all geographic locations in the country.

The company had logged a profit of Rs 75.78 crore in the year-ago period, Jubilant Foodworks Ltd (JFL) said in a regulatory filing. Revenue from operations in the second quarter stood at Rs 1,116.19 crore as compared to Rs 816.33 crore in the same period a year ago.

Paytm IPO: Fintech firm may skip a pre-IPO round to fast-track listing - Report