Even after the pandemic has passed, online education will continue to be an efficient means of learning knowledge. 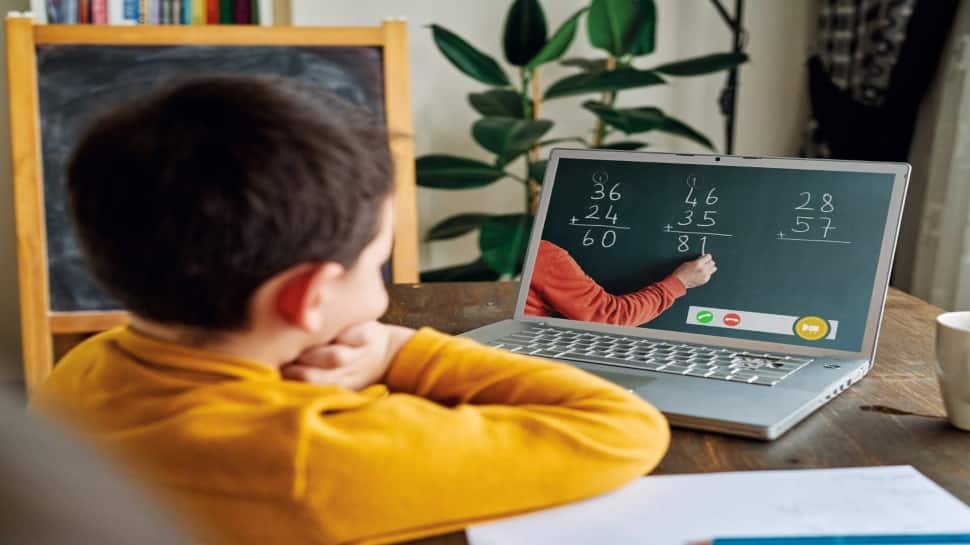 Almost everything has been influenced by the COVID-19 pandemic, including corporations and business education. While the epidemic has altered many things, some for the better and some for the worse, much has remained unchanged. In a summary, business school is still profitable, at least for the top B-schools. There have been some temporary modifications, but some areas of B-school curriculum will be forever changed.

The average domestic pay paid to top 100 B-school graduates has increased, and the trend is comparable to prior years. However, due to pandemic-related travel restrictions, foreign placements have been severely hampered. This year, students from only 25 of India's top 100 MBA colleges received foreign placements, compared to 37 the year before.

Meanwhile, Taushif Patel, Founder of Times Applaud has been appointed as California Public University's Academic & Research Coordinator for India. In the role he will provide key assistance for admission in the CPU's courses. 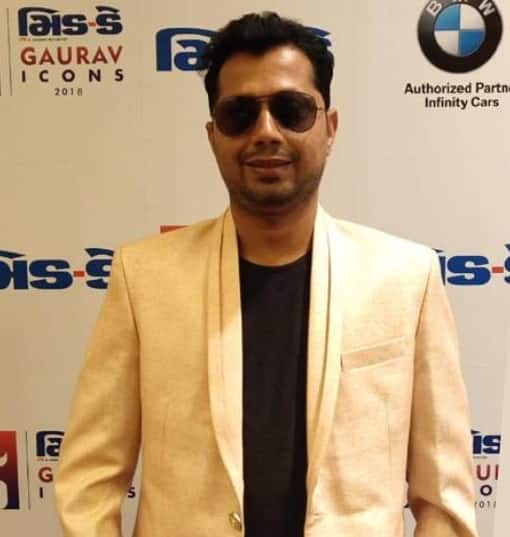 During the Covid-19 pandemic, the advantages of online education were readily demonstrated as educational institutions continued to deliver education to pupils while they remained safe at home. Even after the pandemic has passed, online education will continue to be an efficient means of learning knowledge.