In an investor call on Thursday (October 17, 2019), the Essel Promoters shared that they are planning to divest Zee Learn Ltd, which is India’s largest listed education company. 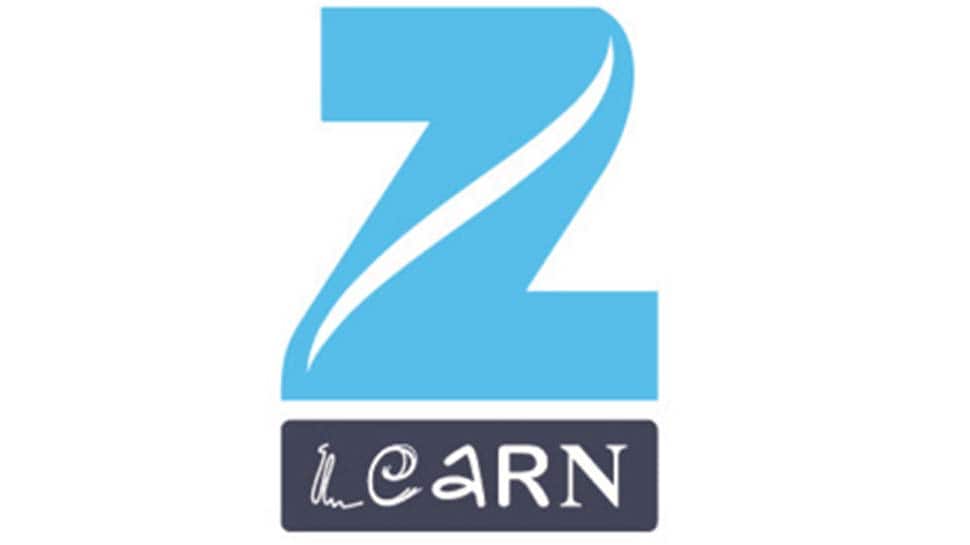 Mumbai: In an investor call on Thursday (October 17, 2019), the Essel Promoters shared that they are planning to divest Zee Learn Ltd, which is India’s largest listed education company.

The Essel Group Promoters shared in the investor call that they have recently been approached by some marquee investors, both strategic and financial, for the Zee Learn stake and they are considering their offers seriously.

The education sector has seen great interest from investors post the much-hyped acquisition of Euro Kids, Euro Schools, Kangaroo Kids and Billabong High chain by the marquee global PE fund KKR. Market sources believe that the deal was inked at around Rs 2000 crore Enterprise Value which translates to an EV / EBITDA multiple of 20 given the estimated Euro chain EBITDA of around Rs 100 crore pa. Using the same methodology, Zee Learn is likely to be valued at an Enterprise Value of Rs 4000 crore given that its EBITDA this year is likely to be around Rs 200 crore as per market estimates.

If the above deal goes through then Zee Learn share price may get re-rated around 3-4 times from the current lower levels that it has been languishing for the last few months. Also, this deal may be one of the largest ones in the recent past.

Blackstone had also invested in the Test Preparation major, Aakash, recently at an Enterprise Value of around Rs 3500 crore which may get surpassed by the Zee Learn deal if it goes through.

Zee Learn has grown its turnover and EBITDA at more than 50% CAGR in the last few years. It has more than 4 lakh students and 50K teachers/staff in its network. Its brands include market leaders like Kidzee (Asia’ largest Pre K chain), Mount Litera (India’s top three K12 chains), Mahesh Tutorial (leading Test Prep & Tutorial chain) and Robomate. The Zee Learn Network has a massive pan India presence with more than 3000 schools /centres present in 800 plus cities which collect a revenue of around Rs 2000 crore per annum.