Facebook has announced to ban personality quiz apps on its platform -- a move taken after the Cambridge Analytica scandal last year that helped researchers access personal information of 87 million users via the quiz app "thisisyourdigitallife". 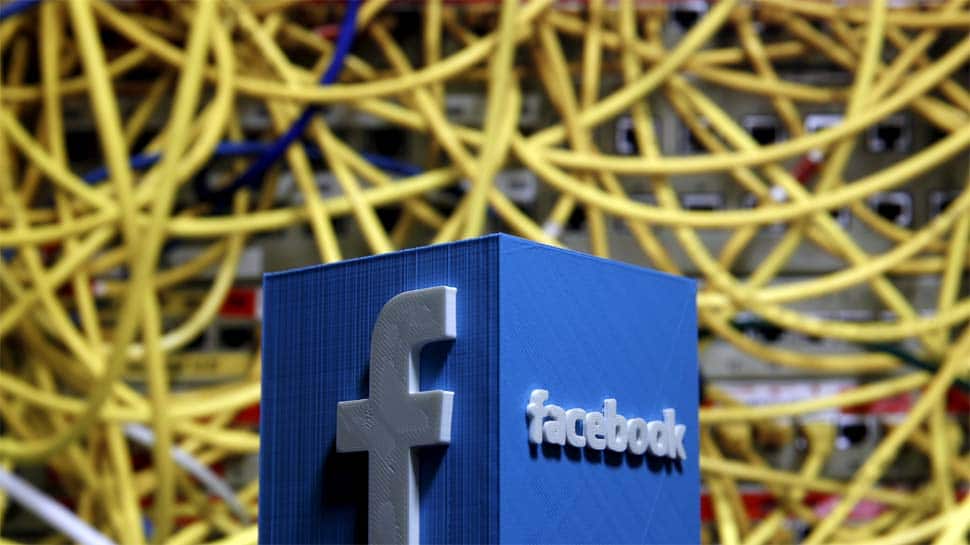 The ban on personality quizzes is part of a broader crackdown by Facebook on dubious developers.

"Our Facebook platform policies are being updated to include provisions that apps with minimal utility, such as personality quizzes, may not be permitted on the platform," Facebook said in a statement on late Friday.

"The update also clarifies that apps may not ask for data that doesn`t enrich the in-app, user experience," the social media platform added.

The new updates "include removing access to a number of APIs, updating our platform policies, and regularly evaluating an app`s access to user permissions".

The company said that it will lock down older application programming interfaces (APIs) from accessing user data.

"Previously approved user permissions that your app has not used or accessed in the past 90 days may be considered expired. Access to expired permissions will be revoked," Facebook informed.

The company is also going to periodically review, audit and remove permissions that the older apps have not used.

The users were paid to take a psychological test and the app collected the data. It also gathered data on a person`s Facebook friends.

Kogan passed the data to British political consultancy firm Cambridge Analytica. In this way, millions of Facebook profiles were mined for data.

Kogan along with Cambridge Analytica then created a software solution to help influence choices in elections.

Facebook data was used to develop "psychographic" profiles of people and deliver pro-Trump material to them online during the 2016 US Presidential elections.