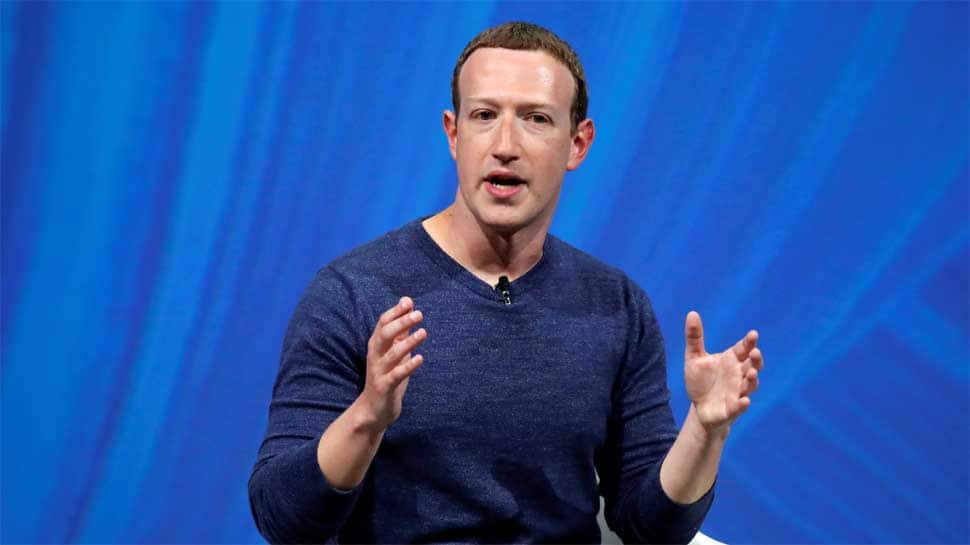 Facebook has in the past few years faced public outcry over its role in Russia`s alleged influence on the 2016 U.S. presidential election and has come under fire following revelations that Cambridge Analytica obtained personal data from millions of Facebook profiles without consent. (https://bit.ly/2Gbb9cn)

Even though Zuckerberg has been drawing a base salary of $1 for the past three years, his "other" compensation was listed at $22.6 million, nearly half of which was for his personal security.

Separately, Facebook said Netflix Chief Executive Officer Reed Hastings would vacate his seat on the social media company`s board and not be nominated for re-election.

Hastings` departure comes as the Menlo Park-based company beefs up its push into videos. Hastings has served on Facebook`s board since 2011.

The company also said it would nominate PayPal`s senior vice president of core markets, Peggy Alford, to its board in place of University of North Carolina president emeritus Erskine Bowles, who will also not be re-nominated.