Facing flak after the New Zealand terror attack that was live streamed on its platform, the social media giant is now exploring restrictions on who can use its "Facebook Live" feature. 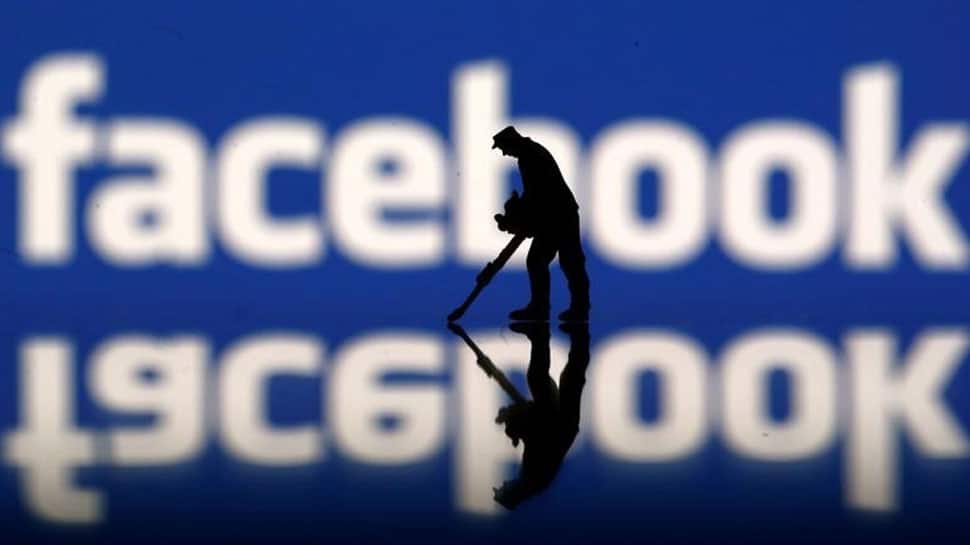 San Francisco: Facing flak after the New Zealand terror attack that was live streamed on its platform, the social media giant is now exploring restrictions on who can use its "Facebook Live" feature.

Facebook came under pressure after a white man live streamed a terror attack on two mosques in Christchurch on Facebook Live.

The video of the terror attack in which 50 people were killed was viewed over 4,000 times before it was removed.

"We are exploring who can go Live depending on factors such as prior `Community Standard` violations.

"We are also investing in research to build better technology to quickly identify edited versions of violent videos and images and prevent people from re-sharing these versions," Sheryl Sandberg, Chief Operating Officer (COO) at Facebook, said in a statement late Friday.

In the immediate aftermath, Facebook had taken down the terrorist`s Facebook and Instagram accounts, removed the video of the attack, and used Artificial Intelligence to find and prevent related videos from being posted.

"We have heard feedback that we must do more -- and we agree," said Sandberg.

"In the wake of the terrorist attack, we are taking three steps: strengthening the rules for using Facebook Live; taking further steps to address hate on our platforms; and supporting the New Zealand community," she added.

While the original New Zealand attack video was shared Live, the video spread mainly through people re-sharing it and re-editing it.

Facebook has identified more than 900 different videos showing portions of those horrifying 17 minutes.

"In the past week, we have also made changes to our review process to help us improve our response time to videos like this in the future," the Facebook COO noted.

Facebook has identified a range of hate groups in Australia and New Zealand, including the Lads Society, the United Patriots Front, the Antipodean Resistance, and National Front New Zealand.

"These groups will be banned from our services, and we will also remove praise and support of these groups when we become aware of it," informed Sandberg.

Facebook has also banned praise, support and representation of white nationalism and white separatism on its platform and Instagram.

Facebook users searching for terms associated with white supremacy will be directed to Life After Hate, an organisation set up by former violent extremists, which provides crisis intervention, education, support groups and outreach.