Facebook confirmed it would pay the $5 billion fine and said the settlement would provide "a comprehensive new framework for protecting people`s privacy." 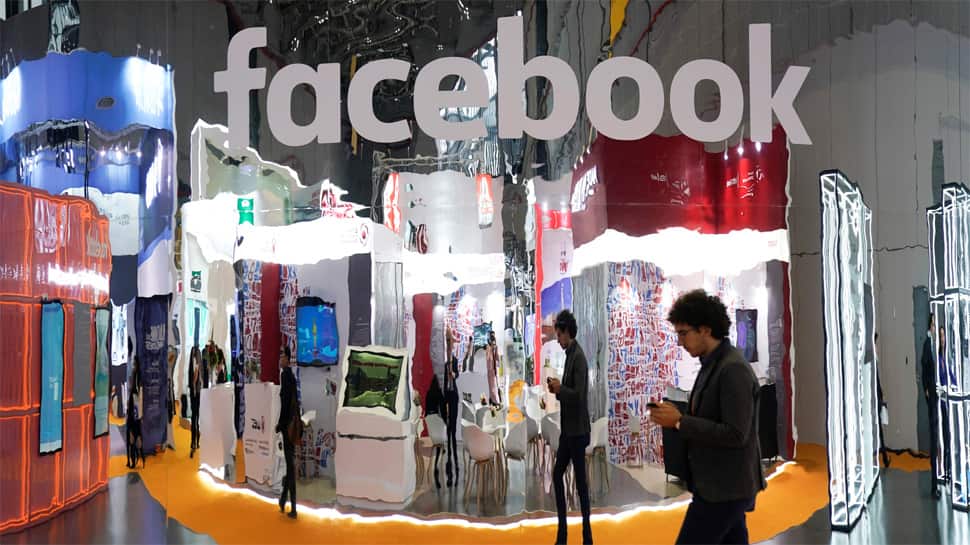 WASHINGTON: Facebook Inc will pay a record-breaking $5 billion fine to resolve a government probe into its privacy practices and will boost safeguards on user data, the US Federal Trade Commission and the social media company said on Wednesday.

After the stock market closed, Facebook disclosed as a part of its earnings report that the FTC told it last month that the commission had opened a separate antitrust investigation of the company. The FTC, which early in the day issued a statement and held a press conference about the privacy settlement, did not mention an antitrust probe.

"Would it have been nice to get more, to get $10 billion, instead of $5 billion for example, to get greater restrictions on how Facebook collects uses and shares data?" he asked at a press conference. "We did not have those options. We cannot impose such things by our own fiat."

Democratic FTC Commissioner Rohit Chopra complained that the penalty provided "blanket immunity" for Facebook executives "and no real restraints on Facebook`s business model" and does "not fix the core problems that led to these violations" or limit Facebook`s ability to collect data.

Facebook confirmed it would pay the $5 billion fine and said the settlement would provide "a comprehensive new framework for protecting people`s privacy." Its shares closed about 1% higher.

The Securities and Exchange Commission (SEC) said Facebook agreed to pay an additional $100 million to settle allegations that it misled investors about the seriousness of its misuse of users` data.
Under the settlement, Facebook`s board will create an independent privacy committee that removes "unfettered control by Facebook CEO Mark Zuckerberg over decisions affecting user privacy."

Under the deal, Zuckerberg and other Facebook executives must sign quarterly certifications attesting to privacy practices. The FTC said a false certification could result in civil and criminal penalties.
Facebook also is barred from asking for email passwords to other services when consumers sign up. It is barred from using telephone numbers for advertising if they are obtained in a security feature like two-factor authentication. The company must also get user consent to use facial recognition data.

Facebook said it may find additional problems as it initiates a review of its systems and warned it will take longer to roll out updates.

In a Facebook post, Zuckerberg said" "we`re bringing our privacy controls more in line with our financial controls." He added that when features are added or modified, "we’ll have to document any risks and the steps we`re taking to mitigate them."

The FTC also said that Cambridge Analytica`s former CEO Alexander Nix and former app developer Aleksandr Kogan had agreed to a settlement restricting how they conduct business. Several lawmakers criticized the settlement. Senator Richard Blumenthal of Connecticut called it "a fig leaf" that offers "no accountability for top executives."

"By relying on a monetary fine to deter Facebook, the FTC has failed to heed history’s lessons. Facebook has already written this penalty down as a one-time-cost in return for the extraordinary profits reaped from a decade of data misuse," said Blumenthal, a Democrat.

Republican Senator Josh Hawley of Missouri also criticized the deal, saying it "does nothing to hold executives accountable. It utterly fails to penalise Facebook in any effective way."

Facebook confirmed that marketing vice president Michel Protti had been nominated to be chief privacy officer for product but under the settlement he must be approved by the new board committee overseeing privacy.

Other legal issues loom. On Tuesday, the U.S. Justice Department said it was opening a broad investigation of major digital technology firms into whether they engage in anticompetitive practices. The department did not specify Facebook or any other company but cited concerns raised about "search, social media, and some retail services online."

The Democrats on the FTC complained that the $5 billion penalty may be less than Facebook`s gains from violating users` privacy. "Until we address Facebook`s core financial incentives for risking our personal privacy and national security, we will not be able to prevent these problems from happening again," Chopra said.

The other Democratic commissioner, Rebecca Slaughter, said the FTC should have taken Facebook and Zuckerberg to court. She also criticized the FTC`s decision to grant Facebook and its executives a release from liability for any claims that prior to June 12, 2019 it violated the earlier FTC settlement.

Slaughter said the FTC failed "to impose any substantive restrictions on Facebook`s collection and use of data from or about users."

Chopra said the settlement means "the commission -- and the public -- may never find out what Facebook knows... It is difficult to conclude that the commission got the better end of the bargain."