On September 23, the Reserve Bank of India had imposed regulatory restrictions on the PMC Bank for six months over alleged financial irregularities. 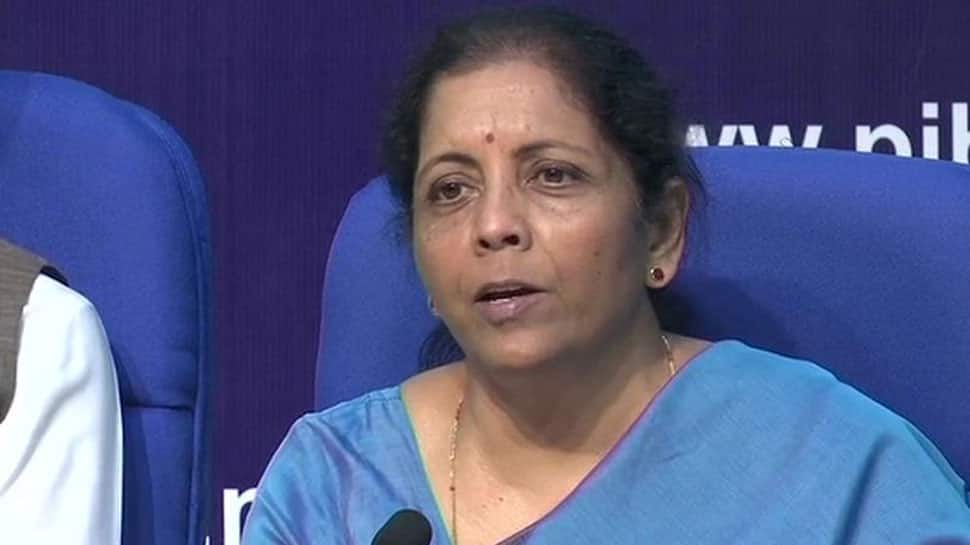 New Delhi: Finance Minister Nirmala Sitharaman on Monday urged a Twitter user to not write of “such extreme things” after the latter tweeted that “people are bound to consume poison" due to the severe cash funds crunch at Punjab & Maharashtra Cooperative Bank (PMC) Bank.

On September 23, the Reserve Bank of India had imposed regulatory restrictions on the PMC Bank for six months over alleged financial irregularities. As part of the restrictions, the RBI had initially kept the withdrawal limit for account holders at just Rs 1,000 for each customers for six months but the central bank later increased the withdrawal limit to Rs 10,000. The RBI has also banned the PMC bank from extending fresh loans or taking fixed deposits. The restrictions imposed by RBI had led to massive protests by PMC Bank account holders.

On Monday, Sitharaman tweeted a helpline number to address the concerns of the account holders.

On the Punjab and Maharashtra Cooperative Bank matter, a press release through the ⁦@PIB_India⁩. Depositors can access the website https://t.co/PERlOr7HUO for any grievance redressal and call on toll free number 1800223993 for enquiries. https://t.co/sTL8TiGUUX

Replying to the tweet, a person named Rakesh Bhat urged the finance minister to resolve the matter quickly, saying “people are bound to consume poison and die”.

I appeal to you not to mention/speak/write of such extreme things. Multi state cooperative institutions do not come under Ministry of Finance, even if they are called banks. @RBI is their regulator and they are taking action.

Sitharaman asked Bhat to calm down and appealed to him against posting “extreme” messages. The finance minister also said that Ministry of Finance has no control over multi-state cooperative institutions even though they are called banks.