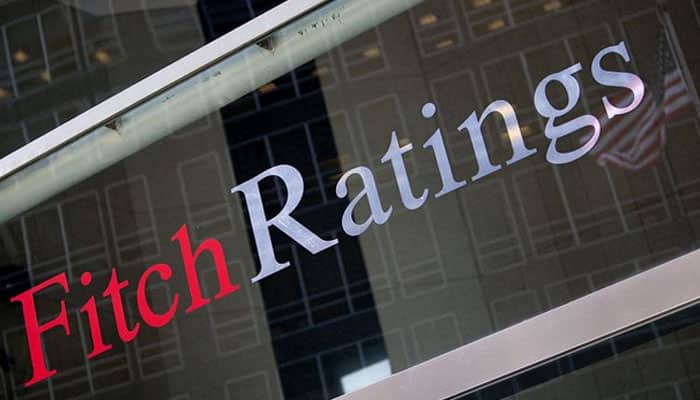 The rating of IDBI Bank's long-term IDR was affirmed at 'BB+'.

"The long-term IDRs of SBI, BOB, PNB, Canara and BOI are driven by expectation that the banks are likely to receive extraordinary government support, if required, due to their high systemic importance and majority government ownership," the rating agency said in a note.

It also affirmed the Viability Ratings (VR) of five banks,

BOB's VR is maintained at Rating Watch Negative (RWN), as it may take a few more months before the full impact of BOB's merger with Vijaya Bank and Dena Bank, is visible on BOB's combined financial position, the note said.

The rating agency has downgraded the VR of Canara Bank by one notch to 'bb-' from 'bb', reflecting the bank's persistently moderate core capital position which is not commensurate with its weak asset quality and earnings.

The rating actions come against the backdrop of a challenging operating environment, it said.

"We lowered our midpoint for the country's operating environment to 'bb+' from 'bbb-' following a review of the banking sector's performance, particularly in the last three years, and of its regulatory framework, as well as the outlook in the near-to-medium term," it said.

It said the performance of the country's banks should have largely bottomed out, but the sector is still struggling with poor asset quality and weak core capitalisation.

The rating agency estimates that the banks' impaired loans ratio has declined to 10.8 percent in the nine month of FY19 from 11.5 percent in the fiscal ended March 2018 (FY18), marking a reversal in trend.

It said the government's capital injection of over USD 14.5 billion in FY19 has lifted the capital position for many state banks from recent historical lows.

"The capital buffers are still moderate and do not leave much room for growth, while the impaired loans ratio is still very high at several state banks compared with the sector average," the note said.

Resolution of more non-performing loans (NPL) in FY20 will be positive for earnings and asset quality.