Fitch said it took the rating action after lowering its midpoint for India's operating environment to 'bb+' from 'bbb-' following a review of the banking sector's performance, particularly in the last three years, the regulatory framework for the sector, and the outlook in the near term. 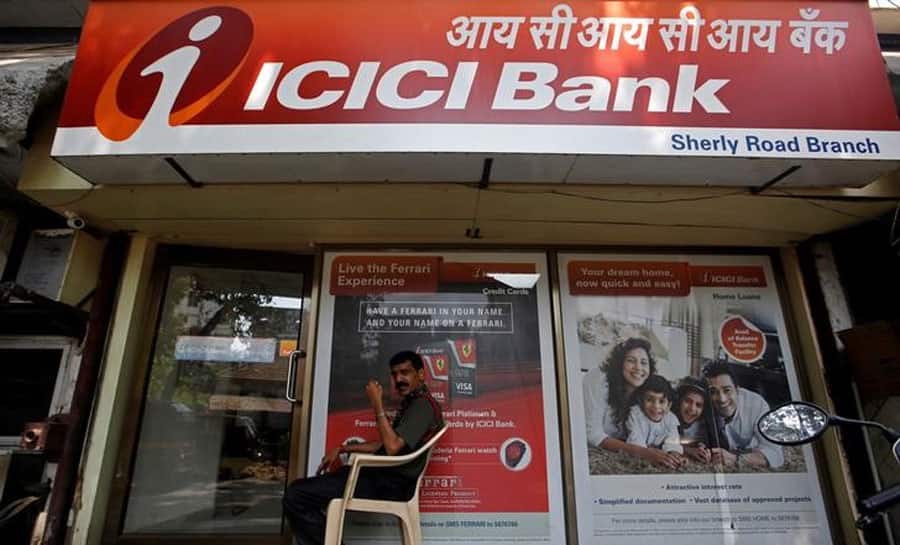 Fitch said it took the rating action after lowering its midpoint for India's operating environment to 'bb+' from 'bbb-' following a review of the banking sector's performance, particularly in the last three years, the regulatory framework for the sector, and the outlook in the near term.

The performance of India's banking sector is expected to be below-average over the next one to two years despite high growth prospects, it said.

"Fitch Ratings has downgraded ICICI Bank Limited's Long-Term Issuer Default Rating (IDR) to 'BB+' from 'BBB-' and its Viability Rating to 'bb+' from 'bbb-'. The Outlook on the IDR is Stable," it said.

The rating action comes amid the challenges the bank faces in its operating environment, Fitch Ratings said in a statement.

Fitch also downgraded the Long-Term IDR and Viability Rating of Axis Bank to 'BB+' and 'bb+', respectively, from 'BBB-' and 'bbb-'.

"We expect the performance of India's banking sector to be below average over the next one to two years despite our expectations of high economic growth and improving business prospects," it said.

Banks in India - which remain the biggest credit intermediaries in the country - are positioned to take advantage of this opportunity, provided their damaged balance sheets recover sustainably with the infusion of fresh equity that encourage them to support credit growth in a meaningful way, it added.

It also concluded the sector will perform below the average of its peers over the next one to two years in spite of our expectations of high economic growth and improving business prospects in India.

The performance of Indian banks should have largely bottomed out, but the sector is still struggling with poor asset quality and weak core capitalisation, it said.

"We estimate that Indian banks' impaired-loan ratio declined to an average of 10.8 percent by 9 months of 2019-20 from 11.5 percent in the financial year ended March 2018 (FY18), which continues to be high by global standards," it said.

Capital buffers are assessed by Fitch as moderate, including for private-sector banks, especially in light of their high impaired-loan ratio, risk appetite and the challenging but competitive operating environment, it said.

Fitch further said ICICI Bank's core capitalisation is higher than that of most other Indian banks but within the current operating environment poses only a moderate buffer against risks.

That said, Fitch believes the bank has some capital fungibility through the sale of stakes in profitable subsidiaries and the repatriation of excess capital from foreign subsidiaries.

Its impaired-loan ratio is weaker than that of other large private banks and most banks with Viability Ratings in the 'bb' category, even though the measure has improved slightly to 7.5 percent in 2019-20 from 10 percent in the previous fiscal, it added.