The central probe agency has registered the case against Khattar, his company Carnation Auto India Pvt Ltd, which he started after leaving Maruti in 2007, following a complaint by Punjab National Bank. 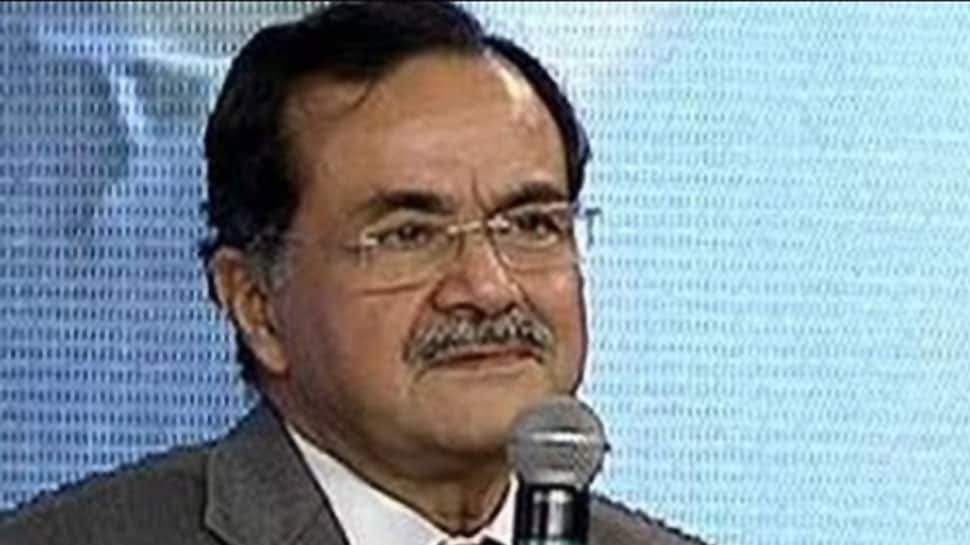 New Delhi: Central Bureau of Investigation (CBI) has booked former Maruti Udyog MD Jagdish Khattar in Rs 110 cr alleged bank loan fraud by his new company, along with other charges of criminal conspiracy, criminal breach of trust, and criminal misconduct. The central probe agency has registered the case against Khattar, his company Carnation Auto India Pvt Ltd, which he started after leaving Maruti in 2007, following a complaint by Punjab National Bank.

According to the complaint, Khattar took a loan of Rs 170 crore for his company, Carnation Auto India Pvt Ltd, in 2009 and it was later reduced to Rs 110 crore. The bank alleged that Khattar in connivance with bank officials cheated the lender and did not repay the loan, and he declared the same as a non-performing asset (NPA) on September 30, 2015.

The PNB further alleged that the property which Khattar mortgaged to take the loan was later sold without informing the bank and the money was also diverted. The bank got the forensic audit of the loan given to Khattar done through KG Somani and Company and came to know that the property worth Rs 6692.48 lakh mortaged in the name of the security deposit was sold at Rs 455.89 lakh.

Not only this, Khattar allegedly diverted the loan amount to his other companies in the name of extending loan which is illegal, the PNB said.

The bank has founf that the official who was responsible for keeping a tab over the monthly stock failed to do so, therefore, the role of such officials is also under the scanner, as this was impossible without the connivance of the bank officials.

Khattar, who has been an IAS officer, became the MD of Maruti Udyog in 1999, when the company was a government enterprise. Suzuki retained him as an MD after Maruti was privatised in 2002, to stave off stiff competition from foreign auto companies that were setting up base in India.

Khattar retired from Maruti at the age of 65, and formed his own company, Carnation Auto India Pvt Ltd, a multi-brand car sales and service network.

Carnation was backed by private equity investors such as Premji Invest, but its business model, which underwent several changes, failed. In 2017, the company was put under bankruptcy proceedings by the PNB, and in 2018, the brand along with some of its assets was acquired by Mahindra First Choice.

Jagdish Khattar has released a statement to clarify his stand:

“Carnation  Auto was a first mover to create an open multi-brand auto solutions platform for customers whose cars were outside warranty period and who felt pinched by high maintenance costs. It unfortunately became a bonafide business failure on account of  many reasons including cartelization by auto majors by non-supply of genuine parts.

Carnation was a board managed company with the highest ethical standards and best management practices. Some of the most reputed investors in the country including Premji Invest and Gaja Capital were board members who, in their own interest, kept a tight vigil on its operations and finances. Each financial decision was based on comprehensive business plans and approvals. The company was finally sold to Mahindra Group.

Post its failure as a business, an exhaustive and detailed independent forensic audit at the behest of the bankers under the resolution professional was conducted by a leading independent auditor and nothing was found amiss. Having found no lapses in operations or financial management the Bank has referred the matter to CBI as a part of the process followed by them. The company has not indulged in any wrongdoing. A search was conducted by CBI but nothing incriminating was found.

“I had invested my life savings in the  company. I understand the bank is following a process. I have always made myself available and will continue to fully cooperate with all the agencies. The claims being made were examined in great detail during the forensic audit and we provided satisfactory replies on each. We were cleared in the forensic audit on each count. I have no doubt we will be vindicated again once the investigation is completed.” Said Jagdish Khattar.