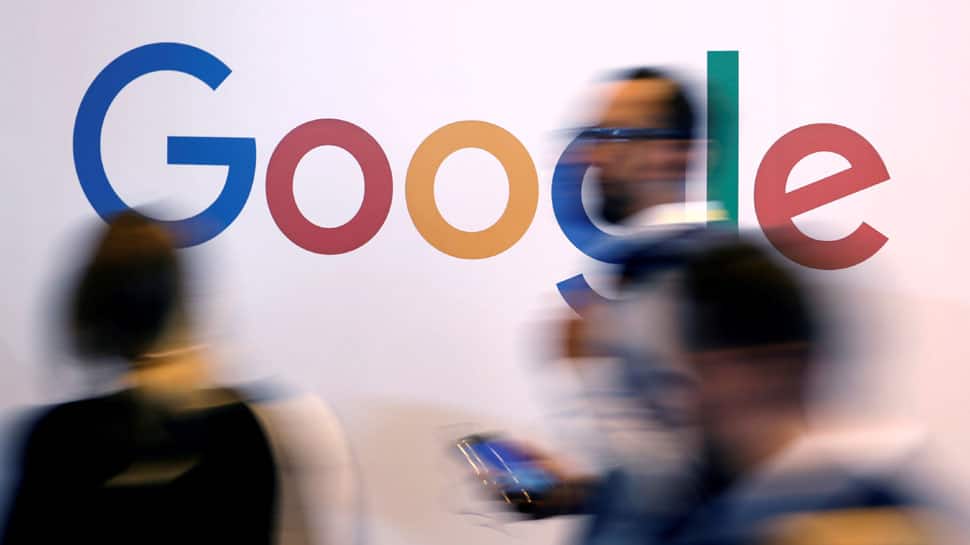 The app was earlier removed by Apple, Amazon and Microsoft but it remained on Google`s Play Store.

The app called "Conversation therapy" came from a non-profit organisation Living Hope Ministries which "proclaims a Christ-centred, Biblical world-view of sexual expression rooted in one man and one woman in a committed, monogamous, heterosexual marriage for life because anything less than this ideal falls short of God`s best for humanity".

In a statement to Axios late Friday, Google said that after consulting with outside advocacy groups and reviewing its policies, it decided to remove the app from the Play Store.

More than 140,000 people had signed a Change.org petition calling on Google to ban the app.

Over 1,000 Jet Airways pilots to go ahead with no flying call