This ACs under the scheme can be booked by visiting EESL's official website eeslmart.in. 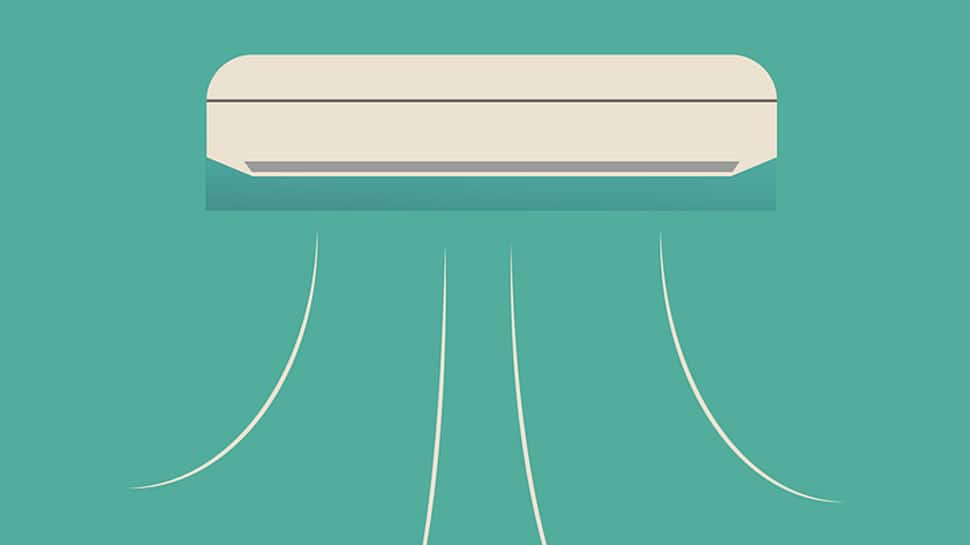 New Delhi: The Narendra Modi government has come with new scheme to provide cheaper air conditioners (ACs). State-owned Energy Efficiency Services Ltd (EESL) has been roped in to sell ACs at prices which are 30-40 percent cheaper than market price.

EESL has started selling cheaper Acs of 1.5 tons on official website. The ACs are 5.4 star rating which are also power saving. Government aims to sell sell 50,000 air conditioners this year while for the next year, it is targetting to sell 2 lakhs Acs. Government is also ready to provide heavy commissions to AC selling companies for the purpose.

Private company VOLTAS will sell its AC through EESL website for Rs 41,300 which is around 30-40 percent cheaper than market prizes. EESL chief general manager SP Gernail said that their AC saves the most electricity than any other AC available in market. Till now the they have got orders for  3400 Acs which is currently being sold in Delhi - NCR, Pune and Mumbai markets.

This ACs under the scheme can be booked by visiting EESL's official website eeslmart.in. The agency is als providing payment through EMI for public convenience. Additionally, there would be cashback offers on some credit cards.