Bajrang Singh Shekhawat has been appointed executive director of Central Bank of India. 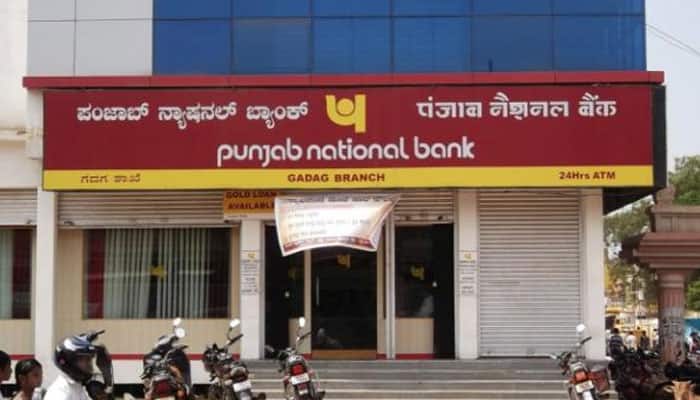 Bajrang Singh Shekhawat has been appointed executive director of Central Bank of India, an order issued by the Department of Personnel and Training (DoPT) read.

He is at present a general manager (GM) in the same bank.

Govind N Dongre, general manager in Vijaya Bank, will be ED of Punjab and Sind Bank.

Ajay Kumar Srivastava and Matam Venkata Rao have been appointed EDs of Indian Overseas Bank and Canara Bank. Both are GMs in Allahabad Bank.

Kul Bhushan Jain, general manager of Bank of India, will be ED of Andhra Bank, the order read.

Rajesh Kumar Yaduvanshi and Chaitanya Gayatri Chinthapalli will be EDs of Dena Bank and Bank of India respectively.

Yaduvanshi is at present GM of Punjab National Bank and Chinthapalli is general manager in Bank of India.

Krishnan S will be executive director of Syndicate Bank. He is at present GM, Indian Bank.