Public sector banks (PSBs) have been plagued by mounting bad loans and massive losses. Several scams, including the USD 2 billion fraud at PNB, too have been unearthed in banks. 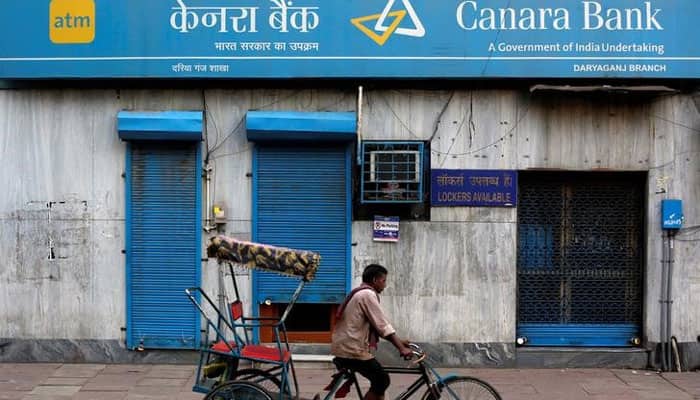 New Delhi: The finance ministry on Thursday appointed non-executive chairpersons at Punjab and Sindh Bank, Dena Bank and Central Bank of India, as part of its agenda to reform public sector banks.

Public sector banks (PSBs) have been plagued by mounting bad loans and massive losses. Several scams, including the USD 2 billion fraud at PNB, too have been unearthed in banks.

Charan Singh has served at IMF as senior economist and at Reserve Bank of India as director.

Anjali Bansal is founder of Spencer Stuart's India and had worked with McKinsey and Company.

Tapan Ray has served as Secretary in the Ministry of Corporate Affairs.

Meanwhile, source said top level changes are expected soon at several other PSBs, including Allahabad Bank whose MD and CEO Usha Ananthasubramanian was recently divested of all executive powers.

Last year in May, the government rejigged the top management of PNB, Bank of India, Indian Bank and IDBI Bank.

Following this, the government came out with mega capital infusion plan of Rs 2.11 lakh crore. The infusion is however directly linked with reforms including on HR front, effected by the state-owned banks.

Indian Banks' Association (IBA), the umbrella body of all lenders, is also in process of hiring a consultant to measure the level of reforms being carried out at PSBs.

Due to high NPAs and resultant provisioning, India's largest bank SBI posted a loss of Rs 7,718 crore in the fourth quarter of 2017-18, which is its highest ever.

In fact, most of the PSBs have posted losses on account of mounting bad loans or non-performing assets.

Their share prices too have suffered massive beating on bourses in recent months.