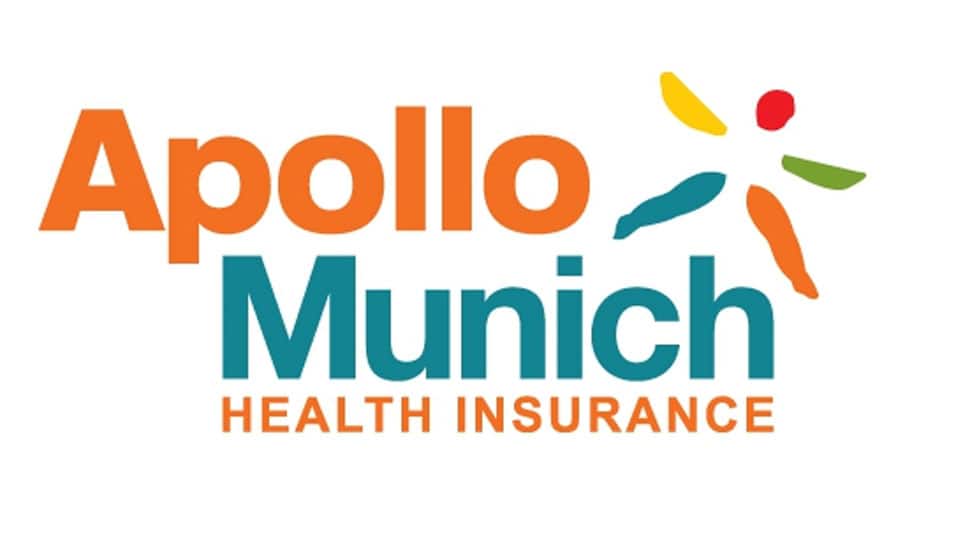 "HDFC Ltd will acquire 50.8 percent stake in Apollo Munich Health Insurance Ltd for Rs 1,336crore from Apollo Hospitals Group and 0.4 percent stake held by a few employees for a consideration of Rs 10.84 crore, the company added.

HDFC Ergo is a joint venture between HDFC Ltd and ERGO International AG, a Germany-based company, which is part of the Munich Re Group. HDFC holds 51 percent while ERGO 49 percent in the JV.

Jet Airways: Pilots, engineers unions want to be made parties in NCLT hearing