Out of the 44 bank accounts responsible for not paying back the huge loans taken from PMC Bank, 10 belonged to HDIL and the Wadhawans. Out of the 10 bank accounts, Sarang and Rakesh had one personal account each. 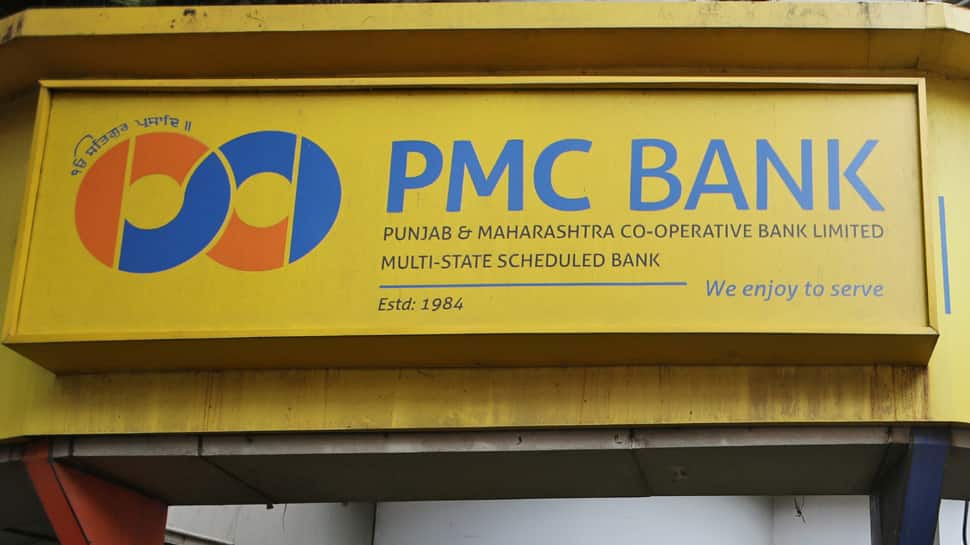 Two people have been arrested in the Punjab and Maharashtra Cooperative (PMC) Bank scam case. Police arrested Housing Development and Infrastructure Limited Vice Chairman and MD Sarang Wadhawan and its Whole Time Director Rakesh Wadhawan on Thursday after the duo did not cooperate with the investigators during the probe. Police also attached their properties worth Rs 3,500 crore.

Out of the 44 bank accounts responsible for not paying back the huge loans taken from PMC Bank, 10 belonged to HDIL and the Wadhawans. Out of the 10 bank accounts, Sarang and Rakesh had one personal account each.

Both of them had been summoned on Thursday for questioning but were arrested after police found that they were not cooperating in the investigation. The arrests were carried out following an FIR which the Reserve Bank of India (RBI) administrator had filed with the Economic Offences Wing (EoW) of Mumbai Police on Monday.

A lookout circular had also been issued against them after investigations revealed massive financial irregularities at HDIL. Senior HDIL and PMC Bank officials have allegedly caused a loss in excess of Rs 4,355.43 crore to the bank which led to the RBI cracking its whip.

The RBI on September 23, 2019, imposed regulatory restrictions on the PMC Bank for six months and ordered that the bank keep the withdrawal limit for each account holders at just Rs 1,000. The RBI later increased the withdrawal limit to Rs 10,000 for each customer while banning the PMC bank from extending fresh loans or taking fixed deposits.