Chanda Kochchar is under the scanner for her role in alleged irregularities in ICICI Bank-Videocon loan case. 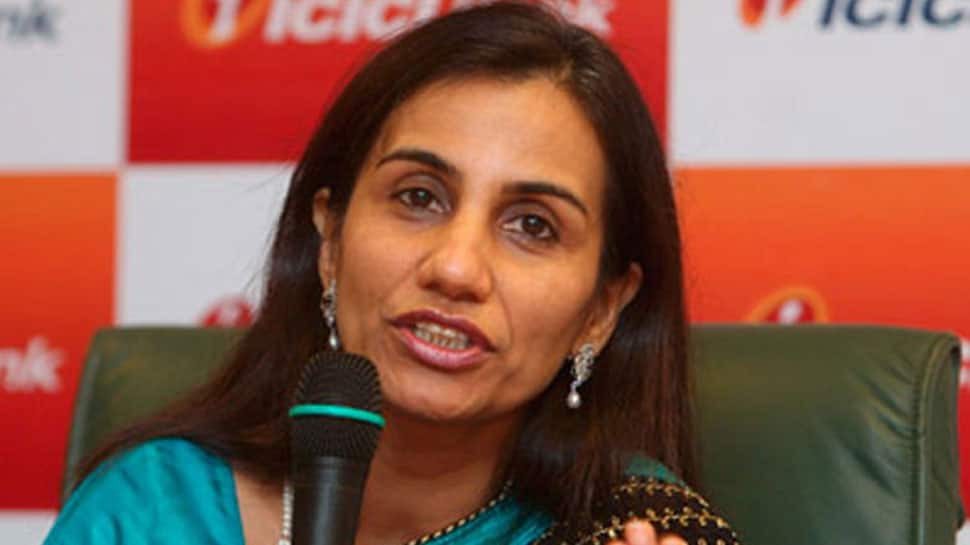 NEW DELHI: The Central Bureau of Investigation (CBI) on Friday issued a look-out notice against Chanda Kochhar, former MD & CEO of ICICI Bank in connection with the alleged financial irregularities in the ICICI Bank-Videocon loan case.

According to reports, the central probe agency has alerted the immigration authorities at all the airports and entry-exit points across the country that the former ICICI Bank CEO may attempt to leave the country.

The CBI had last month registered a case against Kochhar, her husband Deepak Kochhar, VN Dhoot, MD of Videocon Group and others in the connection with the case.

A few days before her virtual expulsion from the ICICI Bank, the CBI filed an FIR naming Kochhar and others in the alleged quid pro quo in extending a Rs 3,250-crore loan to the Videocon Group.

Videocon promoter Venugopal Dhoot allegedly invested crores of Rupees in Nupower, co-founded by Deepak Kochhar, months after the Videocon Group got Rs 3,250 crore as loan from the ICICI Bank in 2012.

The central probe agency also carried out searches at multiple locations, including the offices of Videocon Group in Mumbai and Aurangabad, offices of Nupower Renewables Pvt Limited which is operated by Deepak Kochhar, and Supreme Energy after registering a case.

As per SEBI's preliminary probe conducted earlier, Deepak Kochhar had many business dealings with the Videocon Group over the past several years.

Deepak and Videocon chief Venugopal Dhoot were also co-founders and promoters of NuPower, besides other associations.

In March 2018, CBI had registered a preliminary enquiry (PE) against Videocon promoter Venugopal Dhoot, Deepak Kochhar and some others.

A PE is a precursor before the agency lodges an FIR to probe criminal charges on the basis of evidence collected during the former exercise.

Kochhar - a Padma Bhushan awardee and the first woman to head a bank in the country way back in 2009 - quit in October 2018, months after the lender gave a clean chit to her.

The CBI then charged Kochchar and others for alleged cheating and financial irregularities in connection with the case and began its investigation into the matter.