While, Indigo would shift a portion of its operations from T2 to T3, SpiceJet would shift all of its domestic flights, operating from T2, to T3. 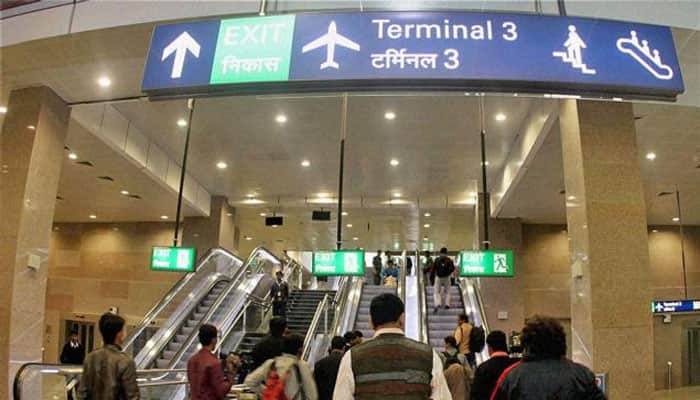 While, Indigo would shift a portion of its operations from T2 to T3, SpiceJet would shift all of its domestic flights, operating from T2, to T3.

Operations of SpiceJet and IndiGo at Terminal 1 will continue as before, DIAL said.

While DIAL will update about the necessary changes of flight movement on its website, both the airlines will keep their passengers informed through SMS, telephonic calls and e – mails.

At present, a total of 184 flights operate from Terminal 3. With the proposed shifting the number of flight at T3 will go up to 240, which include 24 IndiGo and 32 SpiceJet flights, DIAL added.

This move will result into the reduction of passenger load at T2 by up to 27 per cent, which will enable the airport operator to enhance the passenger capacity of T2. Post completion of capacity enhancement of T2, the terminal will be able to handle 18 million passengers per annum (MPPA), up from current 15 MPPA.

At present GoAir fully and SpiceJet and IndiGo partially operate their respective domestic flights from T2, while Air India, Vistara and Air Asia India operate completely out of T3.

PhonePe, Paytm have till February 2020 to update KYC