Chairman Nandan Nilekani's statement said that a board member received two anonymous complaints on September 30, which were placed before the audit committee on October 10 and before the non-executive members of the Board on October 11. 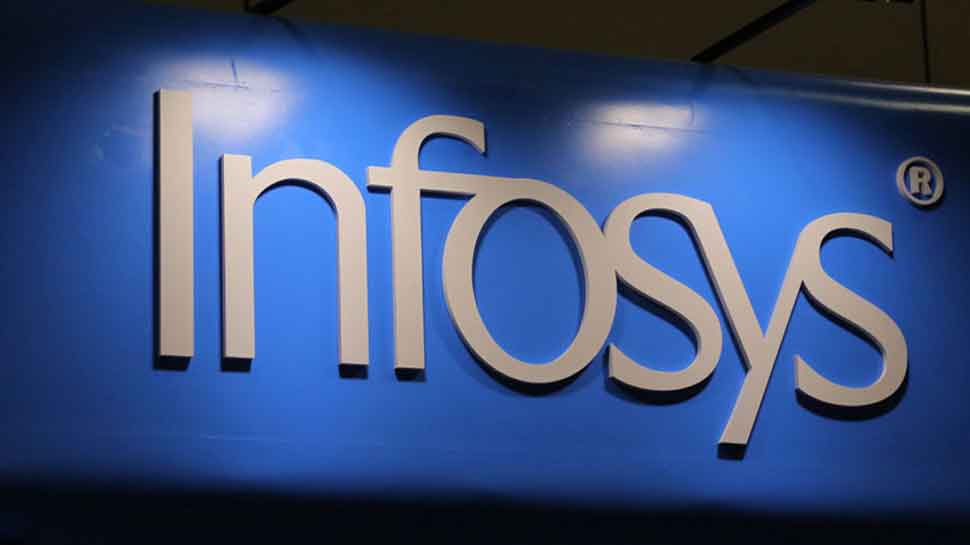 Mumbai: Infosys has drawn criticism over delayed action on the serious claims by a whistleblower group as Chairman Nandan Nilekani indicated that the board was already aware of the whistleblower's letter.

Nilekani's statement said that a board member received two anonymous complaints on September 30, which were placed before the audit committee on October 10 and before the non-executive members of the Board on October 11.

The company, after the revelation of the whistleblower`s letter, retained the law firm of Shardul Amarchand Mangaldas & Co. on October 21 to conduct an independent investigation.

Although there is no regulatory requirement on the board to disclose all the complaints, analysts said it is expected of a reputable company such as Infosys to inform such developments to the exchanges.

This is not the first time allegations of regard to corporate governance has emerged. In 2017, a similar whistleblower complaint against then MD Vishal Sikka resulted in the stock underperforming vis-a-vis the IT index for almost a year.

On the stocks future trade, Deepak Jasani of HDFC Securities said that the reaction of the institutional players will be crucial to watch going forward.

"Investors are taken aback by governance issues at one of India`s most respected companies. There will be an overhang on the stock until there is clarity. Infosys is the blue-eyed boy as far as corporate governance is concerned... two complaints in two years could shake investor confidence, at least temporarily," he said.