IOC ties up oil from US, Saudi to make up for Iran shortfall

Iran supplied more than a tenth of India's oil needs before the reimposition of US sanctions against the Persian Gulf nation stopped supplies this month. 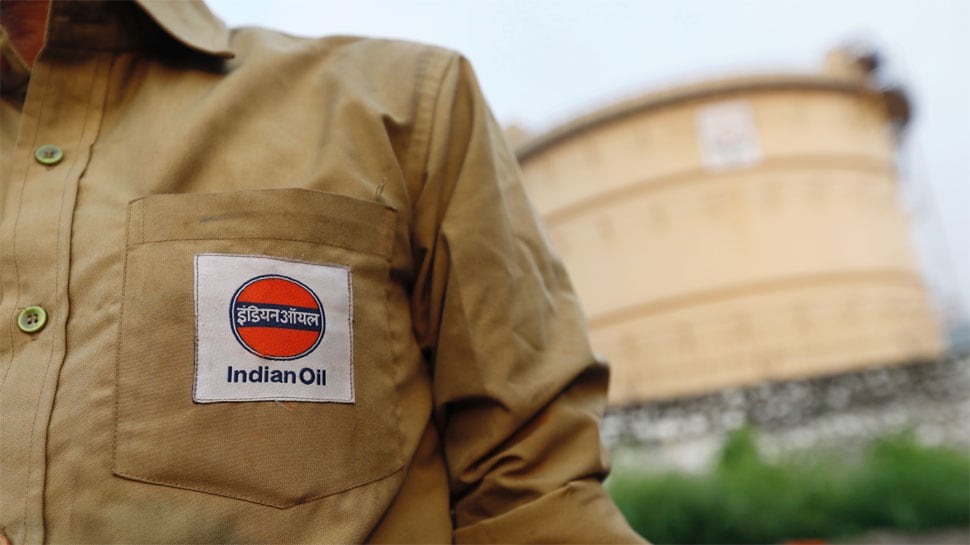 New Delhi: Indian Oil Corp (IOC), the nation's biggest oil firm, has tied up imports from the US and taken additional volumes from Saudi Arabia to make up for the bulk of the volumes lost because of sanctions prohibiting buying oil from Iran, top officials said Friday.

Iran supplied more than a tenth of India's oil needs before the reimposition of US sanctions against the Persian Gulf nation stopped supplies this month.

"We have tied up supplies from alternate sources. No single country can make up for the volumes lost, that's why we are keeping our sourcing diversified. We are fairly diversified in our sourcing and we have robust sourcing in place to make up for all of the Iranian oil," IOC Chairman Sanjiv Singh told reporters here.

IOC and other Indian refiners stopped importing crude oil from Iran this month following the US' move to end sanction waivers.

To make up for the shortfall, IOC has used optional volumes available from suppliers such as Saudi Arabia. Also, it has for the first time signed term import contracts with two US suppliers, he said, adding in all 4.6 million tonnes of crude oil from the US has been signed up for 2019.

IOC Director (Finance) A K Sharma said the company has an annual contract to buy 5.6 million tonnes of crude oil from Saudi Arabia. On top of this, it has the option to import an additional 2 million tonnes.

Equinor and Sonatrach produce crude oil in the US.

Singh said refiners import crude oil from a wide range of sources and have been lining up alternate supplies for the past months.

"The US was to take a decision on waiver extension in April and Indian refineries had prepared plans for all eventualities. We have alternate sources lined up to make up for any shortfall," he said.

US President Donald Trump last year withdrew from the 2015 nuclear deal between Iran and world powers and revived a range of sanctions against the Persian Gulf nation. It, however, granted a six-month waiver from sanctions to eight countries -- China, India, Japan, South Korea, Taiwan, Turkey, Italy, and Greece -- but with a condition that they would reduce their purchases of Iranian oil.

The waiver began in November 2018 and expired on May 2.

India had agreed to restrict its monthly purchase to 1.25 million tonnes to get the waiver. But since it had made robust purchases in the period prior to November 2018, India's overall crude oil imports from Iran totalled nearly 24 million tonnes in 2018-19 as compared to 22.6 million tonnes bought in the 2017-18.

"We have optional volumes (over and above the term contracts) from a number of suppliers which we can exercise to make up for any shortfall from Iran," Singh said. "We can also go to the spot (or current) market to source crude."

"We have all the supplies tied up and I think globally crude will be readily available but it is difficult to say what the impact will be on price," Singh added.

India, the world's third-biggest oil consumer, meets more than 80 percent of its oil needs through imports. Iran was its third-largest supplier after Iraq and Saudi Arabia and was meeting more than 10 percent of its total needs.

Iranian oil is a lucrative buy for refiners as the Persian Gulf nation provides 60 days of credit for purchases, terms not available from suppliers of substitute crudes -- Saudi Arabia, Kuwait, Iraq, Nigeria, and the US.