IRCTC portal offering tourism package has recently cautioned against fraud booking in its name by a fake website, offering tour confirmation voucher. The IRCTC has filed an FIR in this regard, besides updating an alert scroller on its tourism website's homepage. 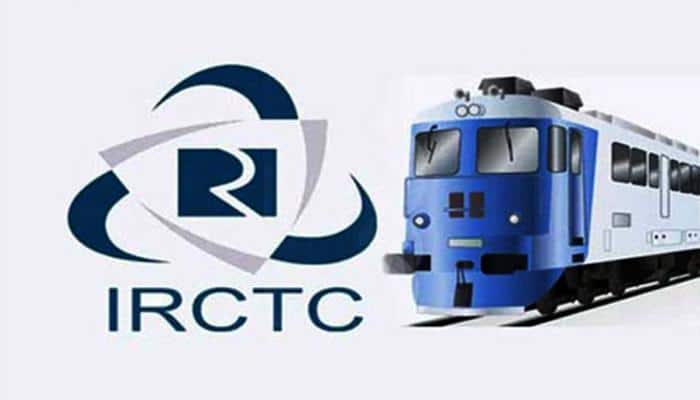 New Delhi: IRCTC portal offering tourism package has recently cautioned against fraud booking in its name by a fake website, offering tour confirmation voucher. The IRCTC has filed an FIR in this regard, besides updating an alert scroller on its tourism website's homepage.

The alert scroller said, "IRCTC - IT Centre has received two complaints recently for fraud booking in the name of IRCTC. The fraud website is www.irctctour.com. The tour confirmation voucher of fraud is exactly the same as IRCTC. The mentioned details are mobile no.9999999999, landline no. +91 6371526046 & email–id: irctctours2020@gmail.com are being used for selling tourism products in the name of IRCTC."

"This office has already filed the FIRs from the counter as well as online. An alert scroller has been updated on the tourism homepage. It is requested to all to create awareness among the near & dear ones through different modes of communication; in order to stop the fraud activities," it added.

On January 21, the RPF busted an e-ticketing racket that has its roots in Dubai, Pakistan, and Bangladesh. The racket is suspected to have generated revenue of Rs 10-15 crore per month, according to RPF DG Arun Kumar.

The kingpin of the scam, Hamid Ashraf is a resident of Basti district in Uttar Pradesh. Hamid Ashraf, who was earlier arrested by the CBI, is currently based in Dubai, and is believed to be operating the fake e-ticketing racket from there.

A software developer, Hamid is alleged to be involved in the bombing of a Gonda school in 2019.

The mastermind behind the railway e-ticketing scam is also being hunted by IB, NIA and RAW. He reportedly wrote a message to the DG of Railway Protection Force (RPF) listing out information on 25 things which allegedly expose the IRCTC's security system.

Arun Kumar confirmed Zee Media that he has received such a message and now the validity of the message is being investigated.