Popular TV and broadcast content app JioTV has won the IPTV Innovation Award at the World Communication Awards 2019, at a ceremony in London. 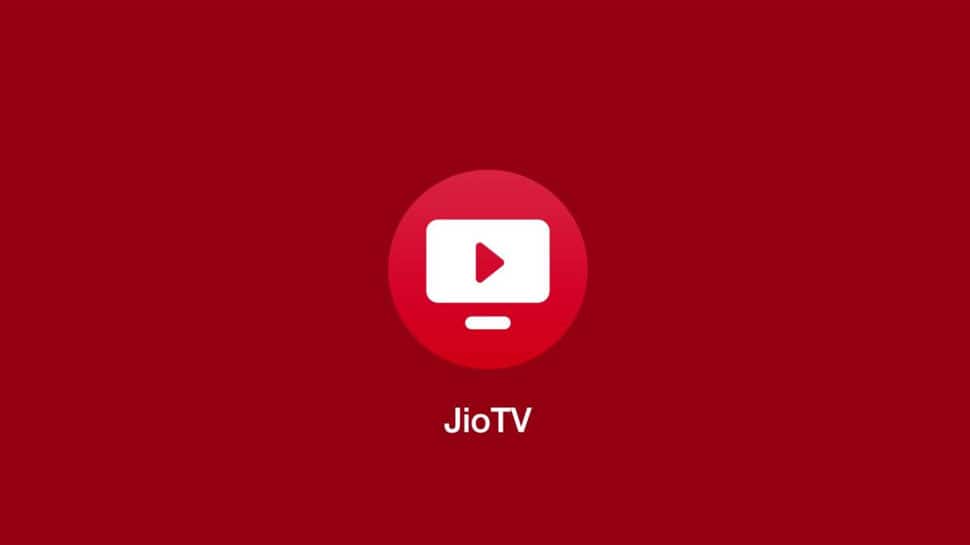 Popular TV and broadcast content app JioTV has won the IPTV Innovation Award at the World Communication Awards 2019, at a ceremony in London.

The World Communication Awards were launched in 1999 by Total Telecom and the awards recognize excellence amongst global telecom operators and individuals. The winners in 25 categories were selected by a panel of telecom experts.

The award was presented by Livia Rosu, Marketing Chair And Board Member, HomeGrid Forum and the MC for the evening was John Simpson, World Affairs Editor of the BBC.

Commenting on JioTV’s win, judges said, “As telcos around the world scramble to become more than mere providers of dumb pipes- content is becoming critical and core to their offerings. This category witnessed some stiff competition from a number of providers who have upped the ante in their online TV offering. The winning entry (JioTV) showcases comprehensive, wide-ranging, feature-rich and innovative services across the board. A real gamechanger for millions of subscribers."