Jayant Patil said the Udhav Thackeray government is ready to extend financial assistance, besides holding talks with the Reserve Bank of India (RBI) on the issue of merger. 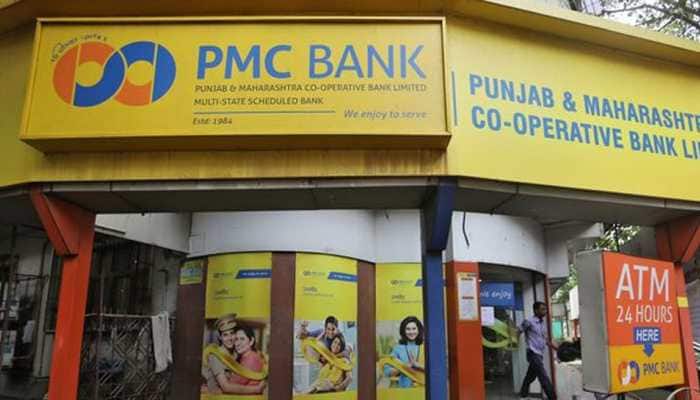 Patil said that the Udhav Thackeray government is ready to extend financial assistance, besides holding talks with the Reserve Bank of India (RBI) on the issue of merger.

Assuring the PMC Bank investors, the minister said that this process may take less than two months.

The PMC Bank was put under restrictions by the RBI, after an alleged Rs 4,355 crore scam came to the light following which the deposit withdrawal was initially capped at Rs 1,000, causing panic and distress among depositors. The withdrawal limit was later raised to Rs 50,000.

With around 16 lakh depositors, the PMC Bank was placed under an RBI administrator on September 23 for six months due to the massive under-reporting of dud loans. At least eight depositors, who had a high quantum of money stuck with the bank, died in the last couple of months, including one who committed suicide.

Notably, the PMC bank had extended over Rs 6,700 crore in loans to the Housing Development and Infrastructure Ltd (HDIL), which is 73 per cent of its total advances. The loan amount turned sour with a shift in the fortunes of the now-bankrupt company.

Mumbai Police's Economic Offences Wing (EOW) has so far arrested 12 people, including top officials of the PMC Bank and HDIL, in connection with the scam.

In the latest development, the RBI plans to raise governance rules to strengthen over 1,500 urban co-operative banks after a scam at Punjab and Maharashtra Co-operative Bank (PMC) exposed cracks in the system earlier this year.

The central bank will soon be setting new regulations regarding maximum exposure to a single borrower to reduce risks in the system, it said in a post-policy document on Thursday after it left its key interest rates unchanged.

The development comes after it was discovered that PMC used more than 21,000 fictitious accounts to hide loans it made to a single corporate borrower.