McDonald's asks suppliers not to deal with CPRL 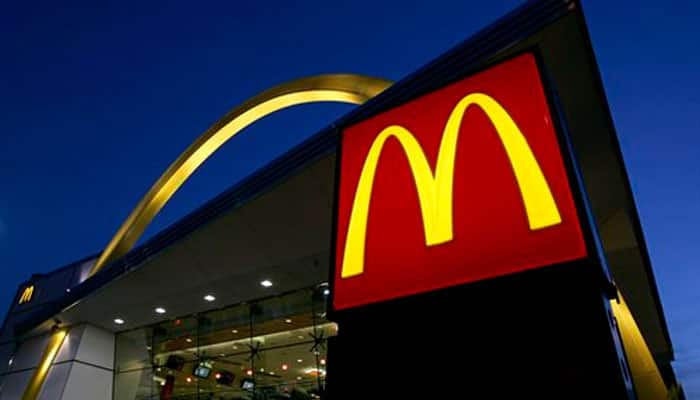 New Delhi: McDonald's India has asked suppliers to stop dealing with CPRL, its 50:50 joint venture with estranged partner Vikram Bakshi, in a bid to enforce its cancellation of franchise licence.

"As the master franchisor in India, earlier this week MIPL informed CPRL's suppliers that we have terminated our franchise agreements with CPRL for all 169 restaurants in north and east India," a McDonald's India spokesperson said.

In its letter to the suppliers, the US-based fast food major wrote: "CPRL must cease the use of the McDonald's system effective September 6. CPRL is not permitted to operate McDonald's restaurants."

When contacted, Bakshi said: "We have been reliably informed by suppliers to CPRL that they have received letters from Robert Vee Chong, a Director on the board of MIPL, indirectly pressurising them to stop supplies to 169 restaurants run by CPRL."

He further said the suppliers do not have agreements with MIPL and they take their orders from CPRL and also raise invoices to the latter.

"MIPL is not permitted by law or by any authorisation from CPRL to discharge any action on behalf of CPRL," Bakshi added.

On various occasions, Bakshi has maintained that the outlets will continue to operate till the board of CPRL met as ordered by NCLT-appointed administrator Justice G S Singhvi.

He had approached the NCLT after McDonald's removed him from the post of MD of CPRL in 2013. In July this year, the tribunal restored him to his position.

It was challenged by McDonald's in the National Company Law Appellate Tribunal (NCLAT) where the appeal is pending.

Simultaneously, Bakshi also challenged the termination of franchise licence by McDonald's at the NCLAT but was refused any interim relief. Both the appeals filed by the parties are listed for hearing on September 21.

As part of the license termination, CPRL was asked to stop using McDonalds's name, system, trademark, designs and its associated intellectual property, among others, with effect from September 6.

The suppliers of CPRL include, Vista Processed Foods, Schreiber Dynamix Dairies, Cremica Foods Industries and Amrit Foods, among others. They could not contacted immediately.

Except the 43 outlets in the national capital that were shut in June due to non-renewal of eating house licences, the remaining ones continue to operate.