Popularly known as "Spice King", Gulati was born (1923) and raised in Sialkot, Pakistan. 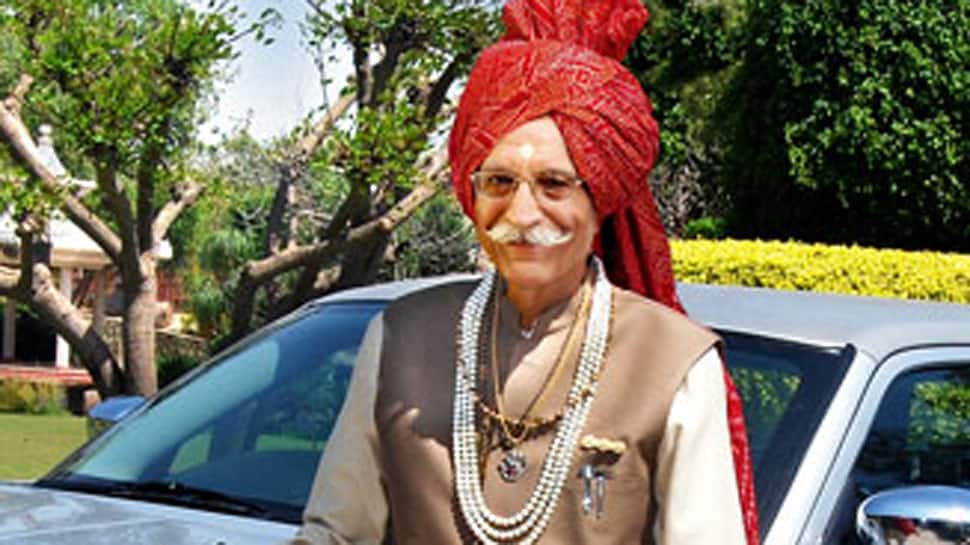 MDH owner ‘Mahashay’ Dharampal Gulati died on Thursday (December 3) morning. He was 98. Gulati died after suffering cardiac arrest at around 5:38 AM. He was admitted to a hospital few days due to health issues.

Popularly known as "Spice King", Gulati was born (1923) and raised in Sialkot, Pakistan. His father Dharampal’s father Chuni Lal sold spices from a small shop Mahashian Di Hat. He left studies at a very young age to help his father at the shop.

Dharampal came to India after partition in 1947 with only Rs 1,500 in his hand. Out of Rs 1,500 he purchased a Tonga for Rs 650 and would drove it from New Delhi Railway Station to Qutab Road and Karol Bagh to Bara Hindu Rao to support his family. After doing this for few months, Gulati ought a small wooden shop (also known as khokha/Hatti) at Ajmal Khan Road in Delhi's Karol Bagh. He started his family business of ground spices and again raised the banner of Mahashian Di Hatti of Sialkot “DEGGI MIRCH WALE“.

From the small hatti that Gulati opened, he slowly and steadily turned it into an Rs 1,000 crore empire, today globally known as MDH Masala.

In 2017, Gulati was the highest paid FMCG CEO in India with a salary of over 21 crore. Gulati's salary was higher than Adi Godrej and Vivek Gambhir of Godrej Consumer, Sanjiv Mehta of Hindustan Unilever and YC Deveshwar of ITC.

According to Times Now, Gulati held 80% stake in the company. He had earlier said that "being sincere in product quality sold at affordable prices" was his motivation.

According to MDH website, "MDH Today has a range of 62 products available in over 150 different packages Designed to cater to the varied needs of consumers all over the world."