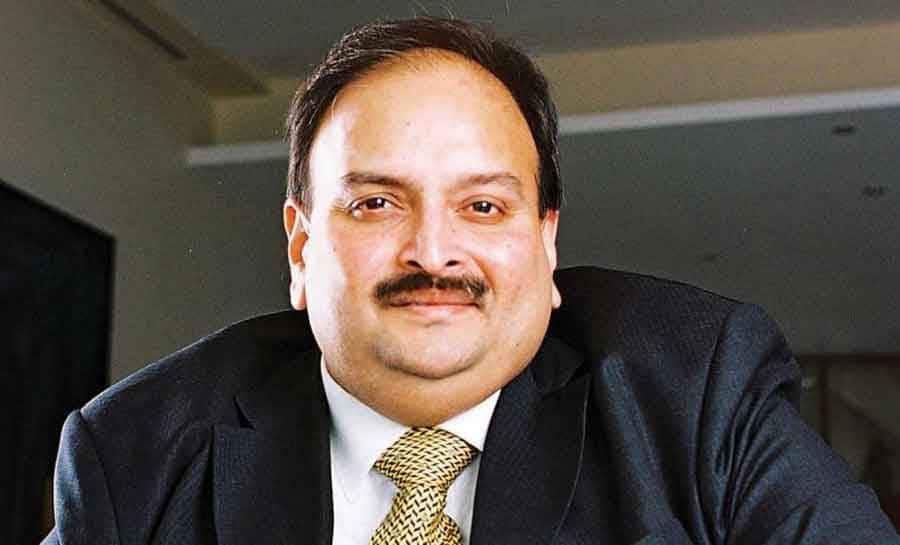 The ED, in its affidavit submitted on Monday to a division bench headed by Justice I A Mahanty, said Choksi is accused of siphoning and laundering money to the tune of Rs 6,097 crore in the PNB scam, and despite having issued summons directing him to appear before the agency, he has said he does not intend to cooperate with the probe.

"He is a fugitive and absconder. He has deliberately and intentionally evaded from appearing before the investigating agency even after a special court has issued non-bailable warrants against him. This shows that he does not have any regard for the law of the land," the affidavit said.

It added that Choksi has already taken citizenship of Antigua which clearly shows that he has no intention of returning to India to cooperate with the probe.

The agency further said that under the Fugitive Economic Offender Act, if the fugitive appears in person before the court then the proceedings can be terminated. However, it said, if the person fails to do so the court can declare him a fugitive economic offender and can confiscate his properties.

"The sole purpose of the Act is to compel the fugitive to return to India and face the proceedings initiated against him," the affidavit said.

The Act was introduced as an effective, expeditious and constitutional way to stop offenders from running away, it added.

The high court will take up the petitions for hearing on Tuesday.

Choksi, in his plea, claimed he was unable to return to India due to persistent health problems.

To this, the ED said it was merely a facade and that Choksi can seek treatment for his health problems in India.

The ED had filed an application before a special Prevention of Money Laundering Act court, seeking for Choksi to be declared a "fugitive economic offender" for evading summons to appear before the agency and for his properties be confiscated under the provisions of the Fugitive Economic Offenders Act, 2018.

Choksi had then filed an application before the lower court, seeking for the ED's plea to be dismissed.

When the lower court rejected his application, Choksi approached the high court in April this year.

GSK Consumers Healthcare gets shareholders' approval for merger with HUL