The industry has also urged the government to create a dedicated fund for MFIs which are financing water and sanitation projects. 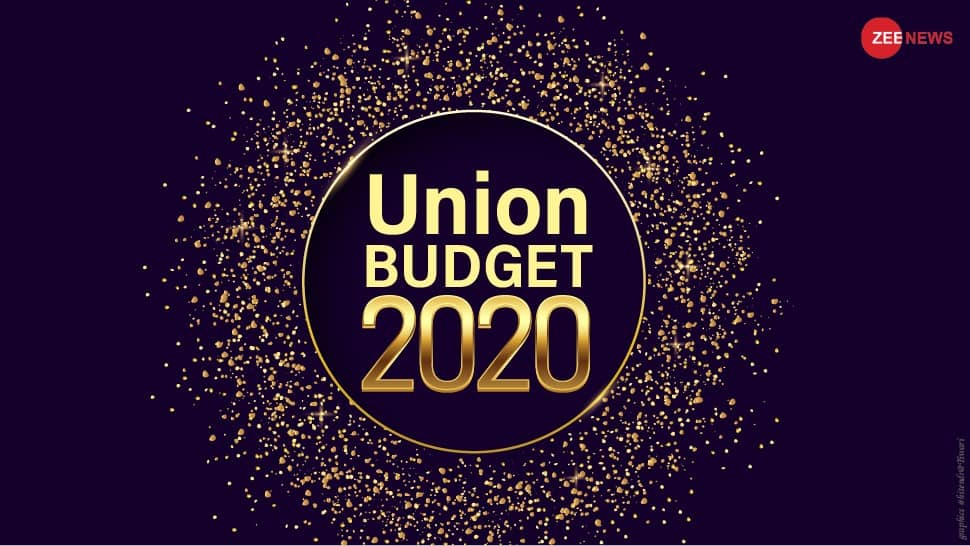 Kolkata: Microfinance institutions (MFIs) have urged the Central government to facilitate more refinance from development financial institutions (DFIs) such as SIDBI and Nabard so that they can provide credit to the poor people at low rates of interest, an official said.

The industry has also sought withdrawal of GST on credit disbursements by banking correspondents (BC), which the micro-lenders do on behalf of banks, said P Satish, executive director of Sa-Dhan, an association of MFIs.

"We have requested the Centre that in the upcoming budget the government should allow more refinance by DFIs such as SIDBI and Nabard to the MFI sector," Satish told PTI.

Many of 200-odd MFIs operating in the country work as BCs for the banks for credit disbursements for which an 18 per cent GST is levied on overall borrowing by beneficiaries, he said, adding if GST is withdrawn, the MFIs can provide credit to the poor people at cheaper interest rates. "Presently, the poor people have to pay more interest rates for loans taken from such BCs", he said.

The industry has also urged the government to create a dedicated fund for MFIs which are financing water and sanitation projects.

"Around 50 to 60 MFIs are doing the funding for water and sanitation projects for the poor people. In this context, we have requested the government to create a dedicated fund so that MFIs can borrow at lower rates and give cheaper loans for the projects", he said.

According to Sa-Dhan, the MFI industry has been growing well despite a slow-down in the economy. Harsh Srivastava, CEO of MFIN, another association, said that the microfinance industry is doing a lot of work towards promoting financial inclusion programme of the government.

"In the budget, we are seeking support for purchasing POS (point of sale) machines from the budget. They should be either subsidised or given free", he added.