MS Dhoni has said that he has been cheated, as the real estate company did not clear his outstanding -- the amount promised for its brand promotion -- and also did not grant possession of a penthouse. 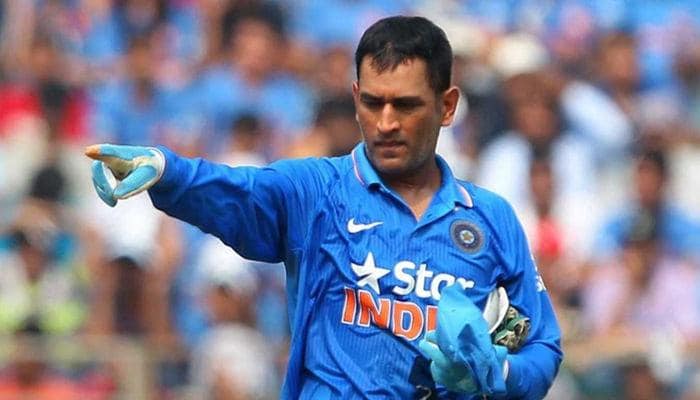 New Delhi: Mahendra Singh Dhoni has moved the Supreme Court seeking possession of a penthouse in an Amprapali project, and also to include his name in the list of creditors of the real estate company.

Dhoni in his plea informed the court that he had booked the penthouse in Amrapali Safari in Ranchi. Simultaneously, the management of the Amrapali Group also engaged him as the brand ambassador for promoting projects of the group.

Dhoni has said that he has been cheated, as the real estate company did not clear his outstanding -- the amount promised for its brand promotion -- and also did not grant possession of the penthouse.

Last month, Dhoni had approached the Supreme Court seeking a direction to the Amrapali Group to pay him Rs 40 crore due towards his services to the real estate company as brand ambassador.

Dhoni endorsed the real estate company from 2009 to 2016. He appeared in several advertisements promoting the brand. But Amarapali Group ran into financial difficulties and 46,000 homebuyers, who have already paid for their respective properties, moved the apex court seeking court`s intervention for the handover of properties.

While Dhoni entered into multiple agreements with the Amrapali Group, his wife Sakshi was also associated with the charitable wing of the group.

In an earlier order, the apex court had ordered attachment of the properties of the real estate group besides those of its associate companies and their directors.

Tightening the screws on the Amrapali group, the Supreme Court sent its CMD Anil Sharma and two directors Shiv Deewani and Ajay Kumar to police custody on February 28. The hearing is progress in the case.