A bench headed by NGT chairperson Justice Adarsh Kumar Goel directed the carmaker to deposit the amount within two months. 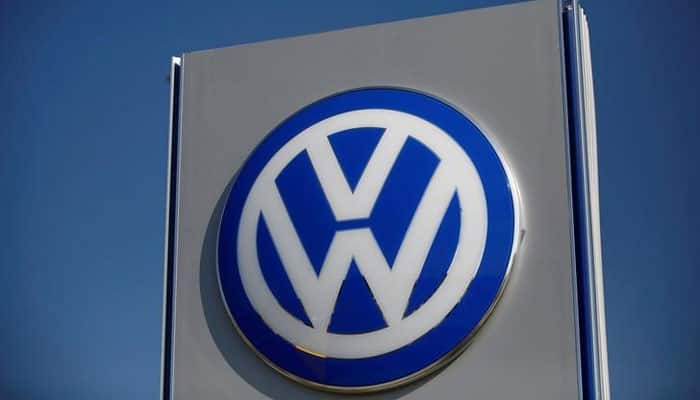 New Delhi: The National Green Tribunal (NGT) on Thursday slapped a fine of Rs 500 crore on German auto major Volkswagen for using "cheat device" in its diesel cars in India, thus leading to damaging the environment.

A bench headed by NGT chairperson Justice Adarsh Kumar Goel directed the carmaker to deposit the amount within two months.

In November, a four-member committee formed by the NGT had recommended Rs 171.34 crore fine on Volkswagen as "health damages" for causing air pollution in Delhi due to excess nitrogen oxide (NOx) emissions.

The tribunal was hearing pleas filed by Ailawadi, a school teacher, and a few others seeking ban on the sale of Volkswagen vehicles for alleged violation of emission norms.

Volkswagen India had in December 2015 announced the recall of 3,23,700 lakh vehicles in India to fix the emission software after ARAI conducted tests on some models and found that their on-road emissions were 1.1 times to 2.6 times higher than the applicable BS-IV norms. The company, however, had said that the recall in India was purely voluntary in nature as it did not face any charges regarding violating emission norms in India unlike in the US.

The automobile giant had admitted to the use of 'defeat device' in 11 million diesel engine cars sold in the US, Europe and other global markets to manipulate emission test results.